The following is a release from the Las Vegas Metro Police Department:

It was also reported that a male, later identified as 31-year-old James Simpson, was walking down the street holding a gun.

Arriving officers located Simpson standing in the middle of the intersection of Fast Elk Street and Crazy Bull Avenue, and holding a firearm.

Officers attempted to establish communication with Simpson, and eventually Simpson dropped his firearm, but refused to comply with orders to step away from the weapon.

An arriving K9 sergeant deployed K9 Nicky to apprehend Simpson. Simpson immediately retrieved his gun from the ground and ran north, away from the officers.

As Simpson was running, he turned and fired one round at officers. Two officers returned fire, but Simpson was not hit.

Simpson continued to flee north and wrestled with Nicky as the K9 bit and held onto him. The other officers continued to pursue, and Simpson turned and pointed his gun towards one of the officers. Several officers then fired numerous rounds, and Simpson was struck multiple times.

Simpson was then taken into custody and transported to the UMC Trauma Center where he continues to receive treatment for his injuries.

It was discovered that K9 Nicky was hit by one of the officer’s rounds and was deceased at the scene.

Officers then went to the residence that Simpson had come out of and located an adult male and an adult female who were deceased inside of the garage from apparent gunshot wounds.

Simpson was booked in absentia on the night of the incident for the following charges:

This is an ongoing criminal investigation and there is a possibility of additional charges being filed. 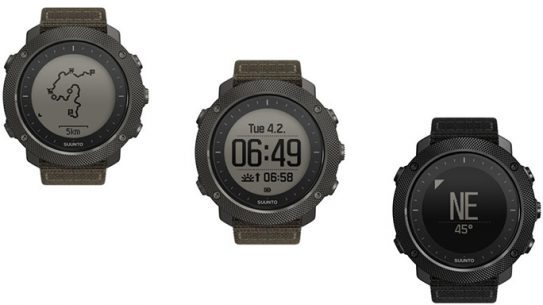