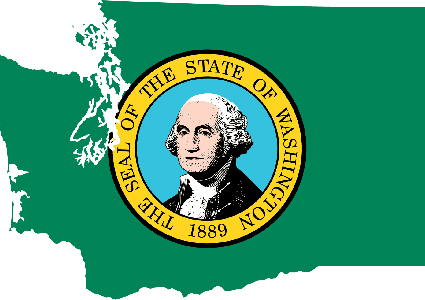 Law enforcement agencies in Washington state will conduct on-the-water patrols on June 27-29 in a national campaign to target people who are operating boats under the influence of alcohol and drugs.

The Operation Dry Water campaign hopes to put an emphasis on preventing injury and death that result from accidents caused by boating under the influence. The campaign is aimed at raising awareness of the problem by actively enforcing the law that prohibits using alcohol and drugs while operating a boat. Boat operators may be cited if their blood alcohol concentration exceeds the state limit of .08 percent.

Thirty Washington state, county and city marine law enforcement agencies have signed on to participate in the campaign.

The first boating under the influence campaign was launched in 2009 by the National Association of State Boating Law Administrators in partnership with the U.S. Coast Guard. 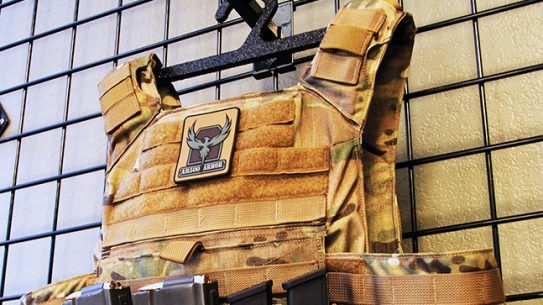 AR500 Armor Creates a Hanger Made For Body Armor