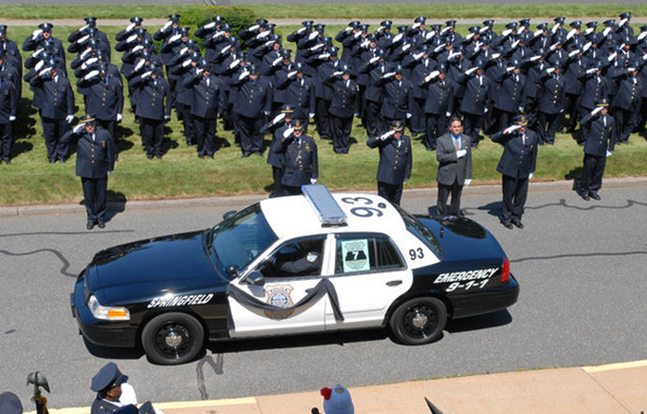 Statistics released by the National Law Enforcement Officer Memorial Fund show that the number of law enforcement deaths across the country have risen drastically through the first five-and-a-half months of 2014 compared with the same period in 2013.

“Other Causes” of death are up 15 percent — from 13 to 15 — over 2013. The “other causes” category has a wide range that includes “job-related illnesses such as heart attacks, falls and other types of accidents,” according to a report CNN.

On a state-to-state basis, California has seen the most law enforcement officer deaths in 2014 at eight, with Florida and Virginia directly following at four apiece. 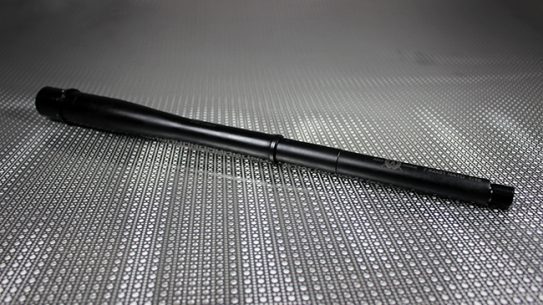