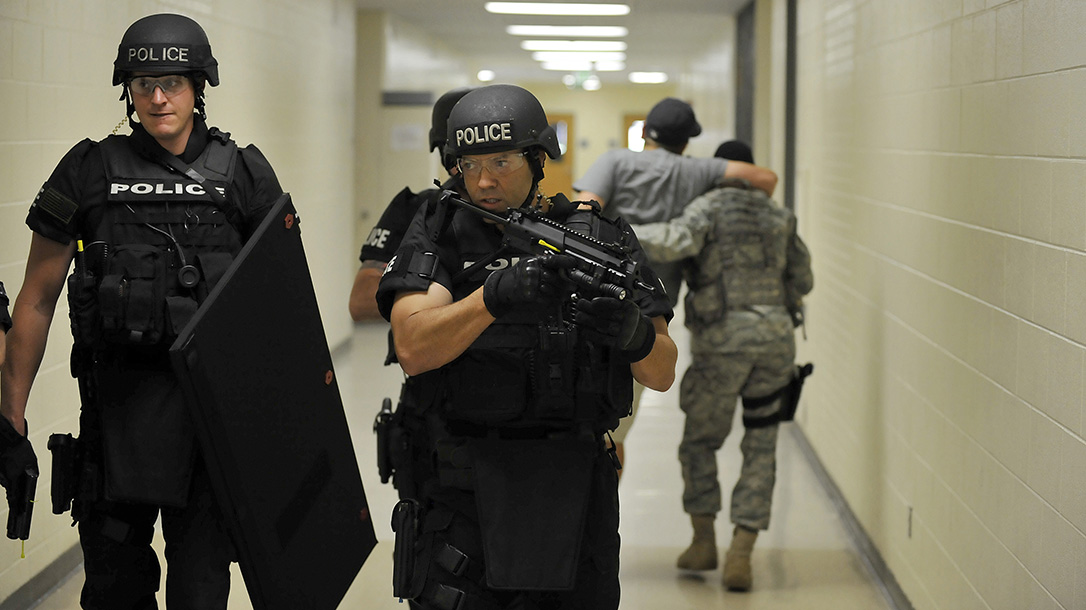 The Aurora, Ill., active shooter incident ended when police arrived and engaged the threat. Research shows that in most active shooter incidents — in both businesses and schools — the event ends when the suspect either commits suicide or the police arrive to end their murderous rampage. Yet while this reality plays out across America, some states choose to minimize the law enforcement officers’ response capability. Instead of trying to empower LEOs on the streets, many states have neutered those that could end a threat. How? By stripping away their guns and authority, in direct conflict with existing federal law — the Law Enforcement Officers Safety Act. 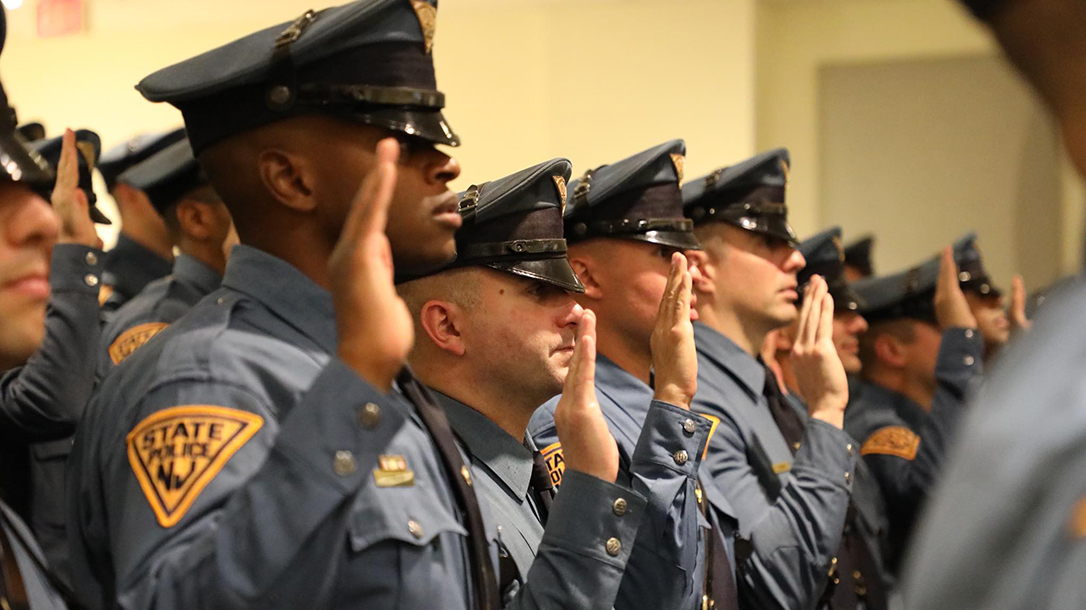 LEOSA’s legislative history shows that it was intended to supersede all state laws; this includes the home state of the individual claiming its exemption. Congress went as far as to declare LEOSA’s purpose was to implement “national measures of uniformity and consistency” and allow officers to carry a concealed firearm “anywhere within the United States.”

Unfortunately, due to vagaries in the law, some states like New Jersey saw an opening and decided to pre-empt the federal law with its own overly restrictive rules and regulations. New Jersey isn’t alone in its stripping of law enforcement officers’ authority and tools. Hawaii, Rhode Island and Montana have also either added regulations or are not in compliance with LEOSA. These states have effectively taken a federal law and attempted to ignore it.

Last year, New Jersey went so far as to tell its cops they shouldn’t have high-capacity magazines. In New Jersey, officers train, carry and qualify with “high-capacity” magazines. New Jersey defines “high-capacity” as any magazine with more than 10 rounds for both off-duty and retired officers. Officers were told that when they ended their shifts and drove home, they had to either leave their guns at work, switch magazines or switch out their duty weapon to a new New Jersey-compliant firearm. The aforementioned officers were also told that they needed to get a New Jersey permit to purchase a firearm and if they retired, they would have to pay the money and get a New Jersey permit to possess it. This was all in contravention of existing federal law.

Why? As originally passed in 2004, LEOSA was a delicately crafted authority. The federal government created LEOSA because it understood that a safer America included ensuring its LEOs would be ready to respond to threats, no matter where they were. Up until that point, if a New Jersey police officer went into New York, they faced potential arrest — in some cases even on duty — and vice versa.

Additionally, when LEOs retired — despite their skill and experience — they effectively became useless in our nation’s public safety framework. The federal government passed LEOSA to ensure America’s responders could always be ready to keep America safe. However, Congress used vague language. Many states took that vagueness as a way for them to interpret it their own way.

Since then, several states have either ignored the law, placed added regulations or tried to restrict this federal law. Congress has twice attempted to clean up the law and clarify its intent. Yet despite these actions, some states continue to choose pursuing sentencing reductions for criminals instead of allowing their LEOs to be armed in compliance with the law.

The reintroduced LEOSA Reform Bill is needed to ensure our nation’s qualified active and retired law enforcement officers are unencumbered by this myriad of state regulations to carry the firearms they train with on state, local, and private property; in national parks; with the magazines and ammunition they train with and carry; in schools; and without having to jump through the additional burdens of a background check for a state permit when they have already exceeded that requirement.

These groups represent roughly 80 percent of our nation’s law enforcement officers and are in unanimous agreement that the states are wrong. These professionals know that time and again, active shooter and deadly criminal incidents meet their end one way: By an armed and ready good guy. The LEOSA Reform Bill is a message that they won’t allow any individual state to make America less safe. 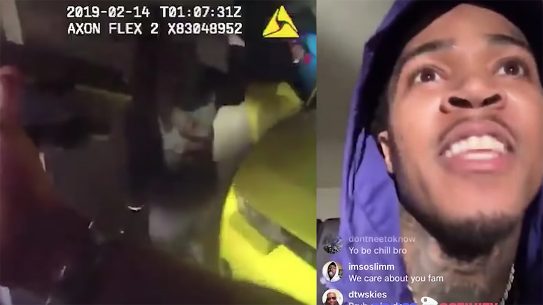 Domestic violence suspect says he ready "to take one for the team," fires on...