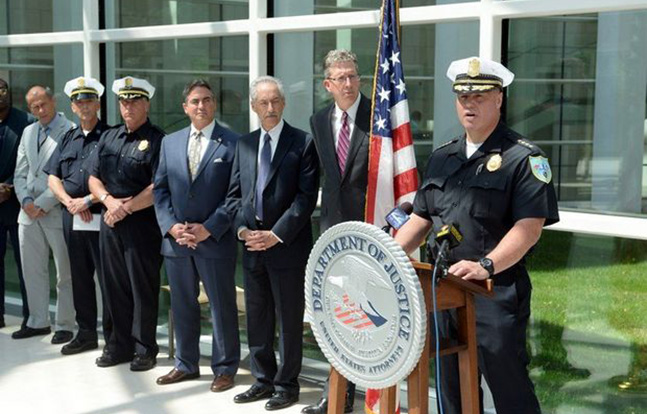 A multi-agency sweep of Springfield, Mass., resulted in 20 arrests Monday.

A majority of those arrested were pulled in on various drug charges, with several weapons charges thrown into the mix, according to MassLive.com. The various agencies involved were still searching for two suspects named in the 22-man indictment as of Monday.

22News reported that two of the men arrested face life in prison while a majority of the other suspects face up to 20 years and a $250,000 fine.

“There will be more sweeps so we’re going to send a message out there that we are not going to tolerate these guns, drugs, and gangs in Springfield proper,” Springfield Mayor Domenic Sarno told 22News. 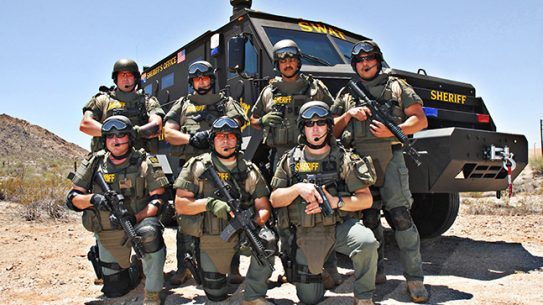 An inside look at the 'toughest sheriff in America' and the firepower of his...