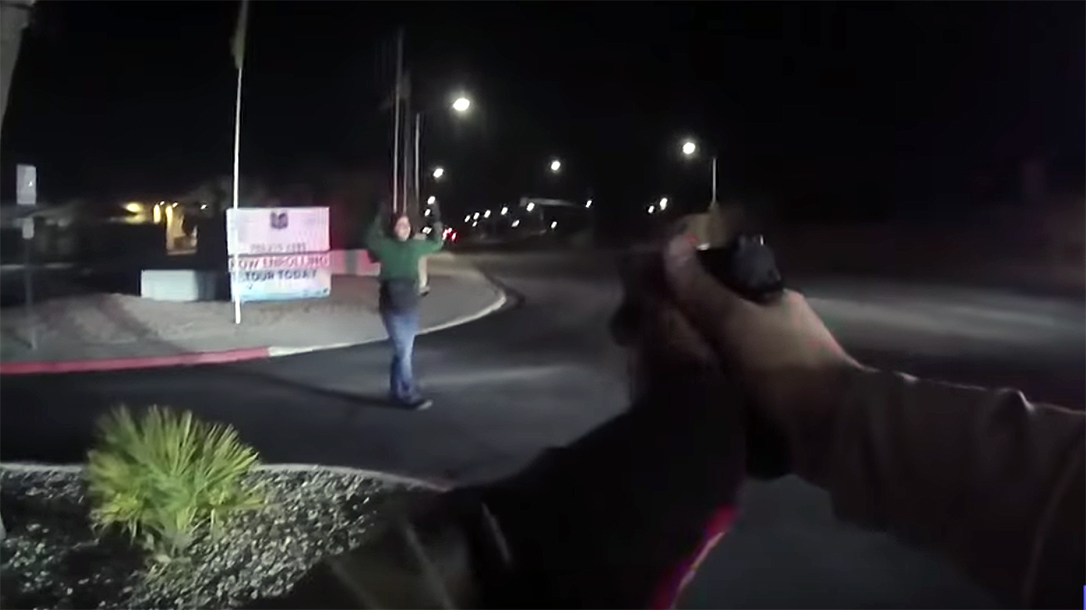 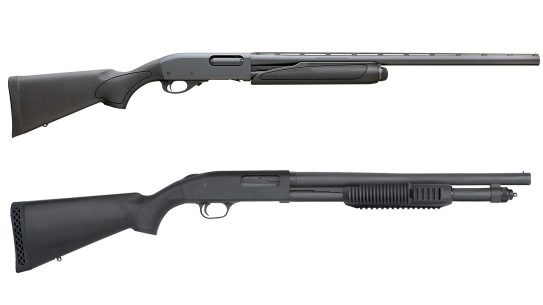 Tactical-Life's new series, "Which Gun Would Your Rather Have?" takes a look at two...