The littoral combat ship USS Coronado will be the first U.S. ship to ever test the Norwegian Kongsberg Naval Strike Missile (NSM) this fall.

The Coronado is scheduled to test-launch the surface-to-surface NSM in September off Point Mugu, Calif., “where the Naval Air Warfare Center maintains an extensively-instrumented missile range,” the U.S. Navy confirmed with Defense News earlier this week.

The test will follow a successful NSM launch July 10 from the Norwegian frigate Fridtjof Nansen during Rim of the Pacific (RIMPAC) exercises near Hawaii. The frigate fired a single NSM at the decommissioned amphibious ship Ogden and scored a direct hit.

… Kongsberg has been aggressively targeting the US Navy as a potential NSM customer. The LCS, although planned to carry the non-line-of-sight missile, has been without a missile system since the US Army cancelled NLOS development in early 2011. The Navy recently decided to begin development work to adapt the proven Hellfire missile to naval use for the LCS.

“Additionally, it will provide insights into the weapon’s stated capabilities of increased range, survivability and lethality,” he added. 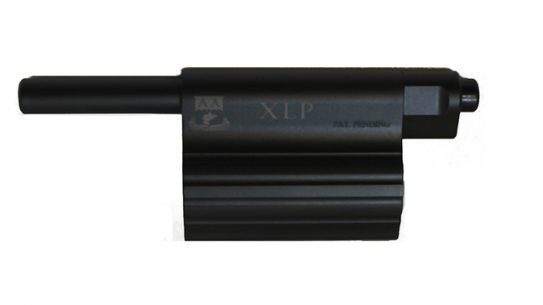