Irish homeowners can now legally use guns to defend themselves if their homes are attacked under new legislation.

The new home defense bill has moved the balance of rights back to the house owner if his home is broken into “where it should always have been”, say top Irish police.

The police association of superintendents and inspectors, the AGSI, stated that “the current situation, which legally demands a house owner retreat from an intruder, was intolerable”.

The new bill was published by Justice Minister Dermot Ahern yesterday. Under the bill homeowners will be allowed to use “reasonable” force against intruders to defend themselves, others or their property. This includes lethal force, depending on the circumstances.

Justice Minister Dermot Ahern stated that house owners could use guns in self-defense, especially if the intruders were armed but said it would ultimately be a matter for the courts to resolve.

The bill also clarifies that a house owner will not be required to retreat from an intruder. and that intruders injured as a result of reasonable force won’t be able to sue the house owner.

“The bill is welcomed because it aims to clarify the entitlements of a homeowner when faced with the situation where an uninvited intruder has entered the home,” AGSI vice-president Dan Hanley told the Irish Examiner.

“The bill aims to shift the balance of rights back to the homeowner where it should always have been. It is intolerable a homeowner should be compelled to retreat in front of an intruder who has entered the home and who may have malign intentions towards the homeowner, the family or the home owner’s property.” 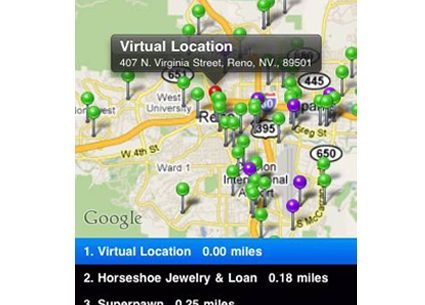