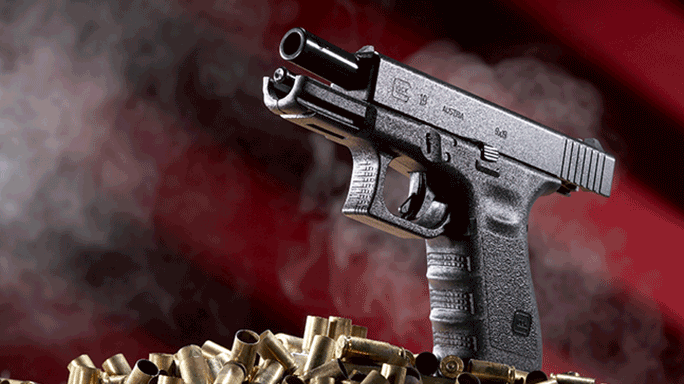 Typically, 9mm ammunition is cheaper than other offerings, so officers can get more training time in with less money.
Comment(s)

Ammo is always a hot topic when it comes to law enforcement. What type of ammo is the most potent? How much ammo should an officer carry?

For Sgt. Timothy Gramins of the Skokie (Ill.) Police Department, just north of Chicago, the magic number is 145 rounds of ammo — all of which is 9mm.

The question now is why 145 rounds? Is that too much?

The following is an archive story from Charles Remsberg over at PoliceOne.com. Originally published in April 2013, the story recounts a day that changed Gramins’ views of encounters in the field forever.

At the core of his desperate firefight was a murderous attacker who simply would not go down, even though he was shot 14 times with .45-cal. ammunition — six of those hits in supposedly fatal locations.

… Before the shooting, Gramins routinely carried 47 rounds of handgun ammo on his person, including two extra magazines for his Glock 21 and 10 rounds loaded in a backup gun attached to his vest, a 9 mm Glock 26.

Now unfailingly he goes to work carrying 145 handgun rounds, all 9 mm. These include three extra 17-round magazines for his primary sidearm (currently a Glock 17), plus two 33-round mags tucked in his vest, as well as the backup gun. Besides all that, he’s got 90 rounds for the AR-15 that now rides in a rack up front.

For the rest of the story, head over to PoliceOne.com and give it a read. Also ask yourself, what would you do after being placed in the same scenario? 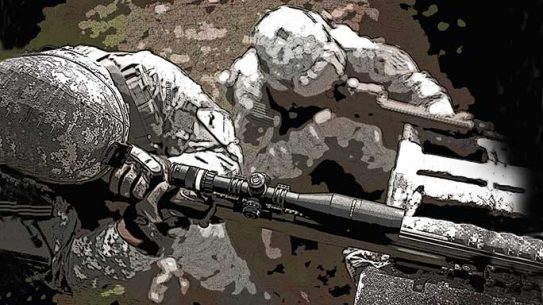