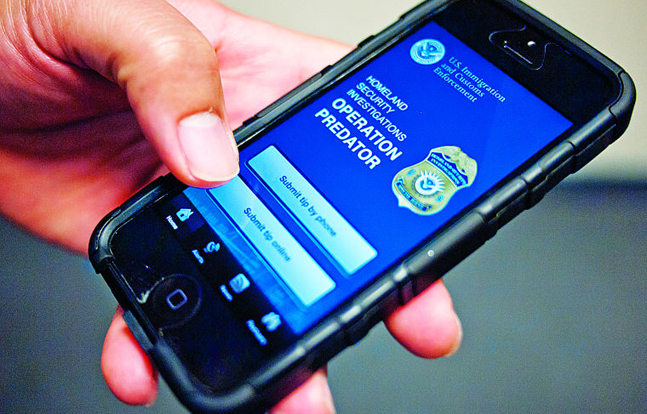 Officials with U.S. Immigration and Customs Enforcement (ICE), Louisiana State Police and the Jackson Parish Sheriff’s Office arrested Christopher Nixon on Tuesday. He has been charged with production of child pornography.

After ICE was unable to identify and locate Nixon through traditional methods, they released photos and descriptions of the suspect which made their way onto Operation Predator, a smartphone app which sends the alerts directly to people’s phones.

Officials were flooded with dozens of phone calls from tipsters with information leading to Nixon’s arrest.

“It goes to show that the public can play a critical role in identifying these dangerous individuals,” ICE spokesman Bryan Cox said. “That’s what we hope for when we release these notifications.”

Through Operation Predator, people can read official releases, view mug shots and report tips online or through a hotline. 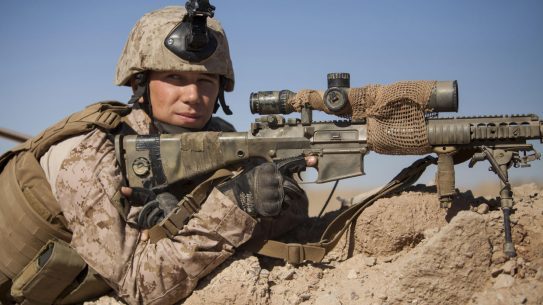 USMC Scout Sniper School — "It’s tougher than you might think, considering just being...