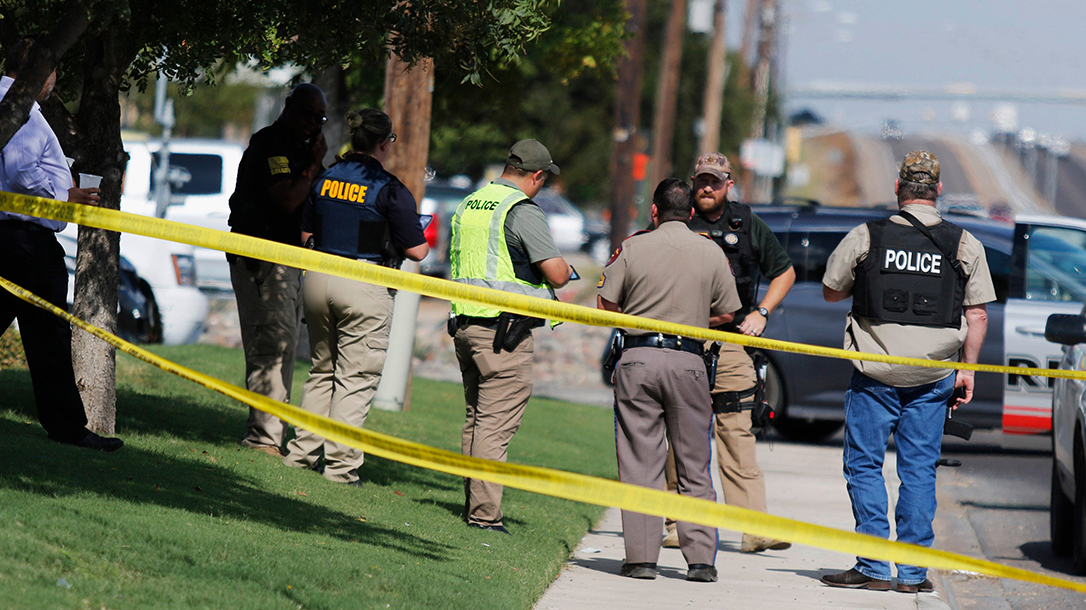 The FBI recently released statistical data for police officers killed in line-of-duty actions in 2019. The data showed 48 officers died resulting from felonious acts—down from 56 in the previous year. The number represented a decrease from 2018 in total deaths as well. 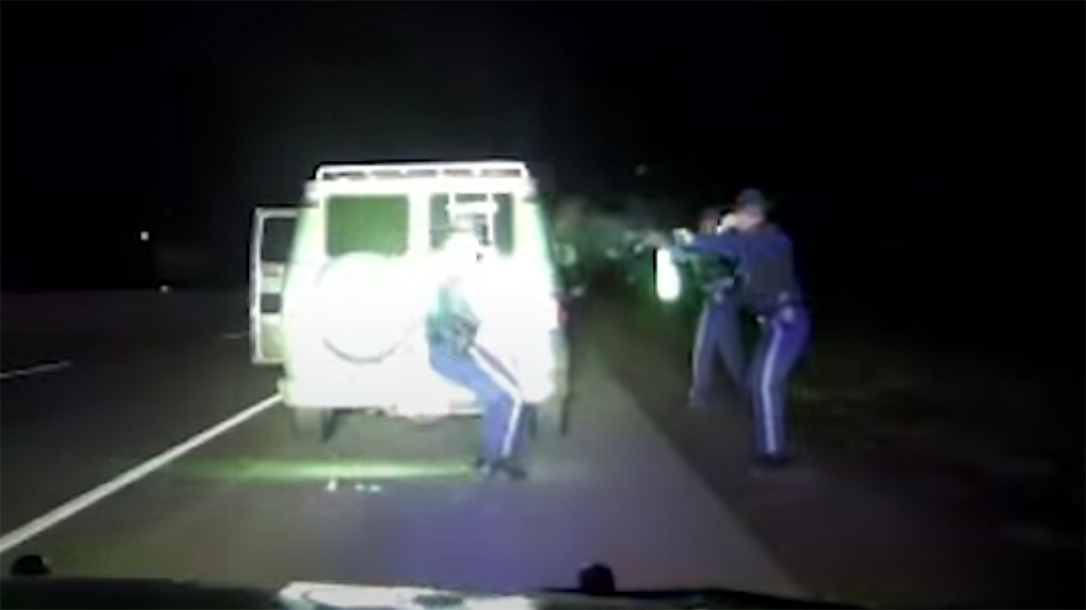 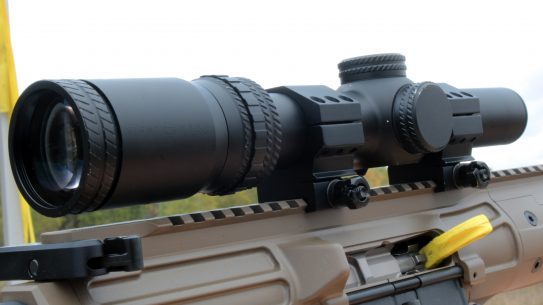 With an included throw lever and loads of utility, the budget-priced Sightmark Citadel 1-10x24...