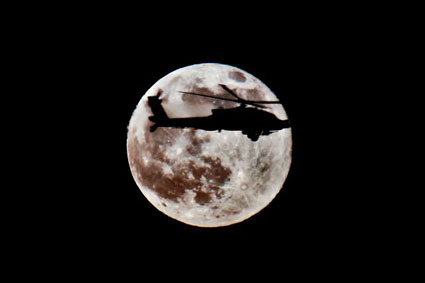 Army Sgt. John Russell, who went on a rampage and killed five colleagues in 2009 while working at a combat stress clinic in Iraq, was sentenced to life in prison without parole after being found guilty of premeditated murder earlier this week.

Army Col. David Conn sentenced him on Thursday, The Associated Press reported. Mr. Russell is set to start his Fort Leavenworth, Kan., term in the next few days.

Mr. Russell, who served 14 years, had previously pleaded guilty to unpremeditated murder in order to avoid a death penalty. But prosecutors successfully argued that the shootings were actually planned — despite defense attorneys’ insistence that Mr. Russell’s snap stemmed from depression and despair. 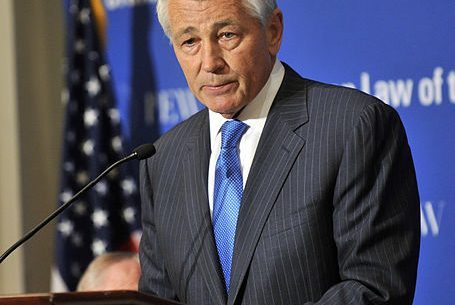 Army Sgt. John Russell, who went on a rampage and killed five colleagues in…