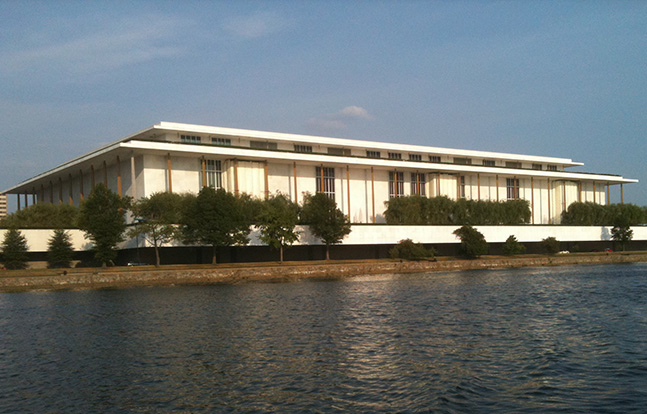 The Lincoln Awards will be held at the John F. Kennedy Center for Performing Arts Concert Hall.
Comment(s)

The Oscar. The Emmy. The Lincoln.

Actors are recognized annually for their achievements and now veterans and those who provide for them will receive a similar recognition.

The “The Lincoln Awards: A Concert for Veterans & the Military Family” was announced earlier this week as a way to recognize outstanding achievement and excellence in providing opportunities and support to veterans and military families.

The two-day event will award honorees in 10 categories at a special ceremony on Jan. 6, 2015, and an All-Star concert, taking place on Jan. 7, 2015, at the John F. Kennedy Center for Performing Arts Concert Hall in Washington D.C.

The remaining categories include those who helped veterans through government, medicine or science, caregiving, entertainment, art, business and in the non-profit and public arenas, according to a release.

The event will be packaged for national primetime broadcast to coincide with the March 4, 2015, 150th anniversary of Abraham Lincoln’s landmark Second Inaugural Address, where he stated America’s commitment “to care for him who shall have borne the battle and for his widow and his orphan.”

For more information on the Lincoln Awards, please visit TheLincolnAwards.org. 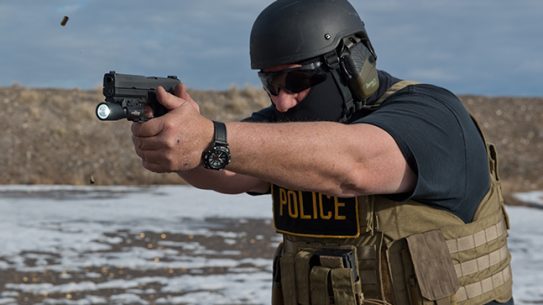