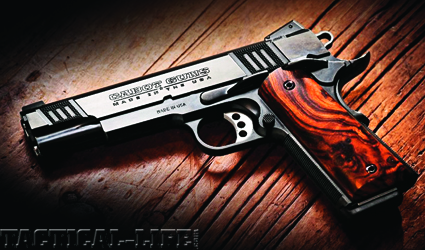 Lawmakers kept up the renewed debate over the nation’s gun laws Sunday, with the Senate’s leading Republican arguing that the matter must wait until pressing fiscal issues are addressed in Congress and one Senate Democrat warning against “extreme” restrictions on guns.

“The biggest problem we have at the moment is spending and debt,” Senate Minority Leader Mitch McConnell (R-Ky.) said on ABC’s “This Week With George Stephanopoulos.” “That’s going to dominate the Congress between now and the end of March. None of these issues, I think, will have the kind of priority that spending and debt are going to have over the next two or three months.”

An Obama administration task force led by Vice President Biden plans to offer recommendations this month on how to curb gun violence in the wake of the mass shooting at an elementary school in Newtown, Conn. The working group is weighing measures broader and more comprehensive than simply reinstating the expired ban on assault weapons and high-capacity magazines. President Obama has said he favors reinstating such a ban. 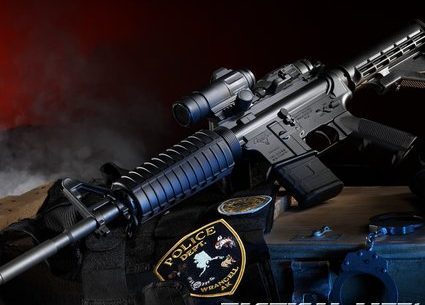 Lawmakers kept up the renewed debate over the nation’s gun laws Sunday, with the…