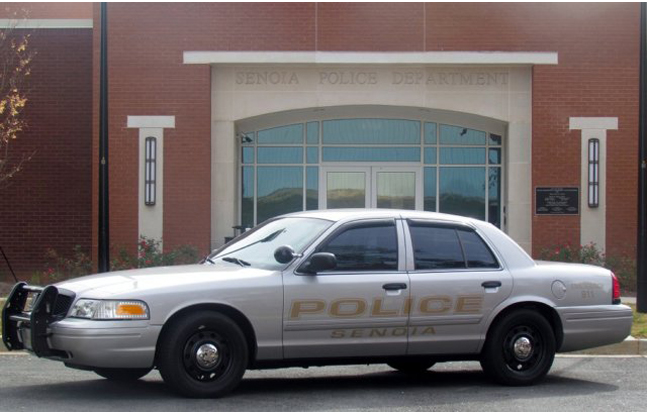 Police in Senoia, Georgia will soon trade-in their .40-caliber handguns for new 9mm Glock pistols. According to the Newnan Times-Herald, the move — which comes after complaints of an ammo shortage — was approved Senoia City Council on Monday.

“Over the past year we have had serious … difficulties finding .40-caliber ammunition,” said Senoia Police Chief Jason Edens. “We have been experiencing anything from six to eight months lead time” on getting access to both practice and duty ammo.

“It’s not obtainable by any department, not just ours,” Edens told the council.

As the Newnan Times-Herald reports, the shortage of .40-caliber ammo is due to the fact that the U.S. Military has begun using the round.

“They are providing it to the military first… everybody else is second,” Councilman Jeff Fisher said.

Edens said that his department has been conducting research on the 9mm round. In addition to being cheaper and more readily available, “It is performing as well as, if not better than, a .40-cal,” he said.

According to the Newnan Times-Herald, the Senoia Police Department will trade-in 14 used .40-caliber pistols for 16 new 9mm Glock pistols. Glock will reportedly pay $300 for each trade-in, bringing the total to $2,434 for new guns. 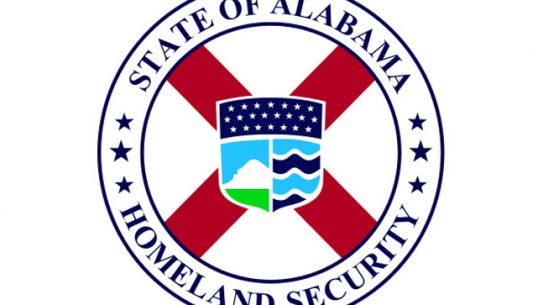 An Alabama law enforcement veteran is set to serve on the Alabama Homeland Security...