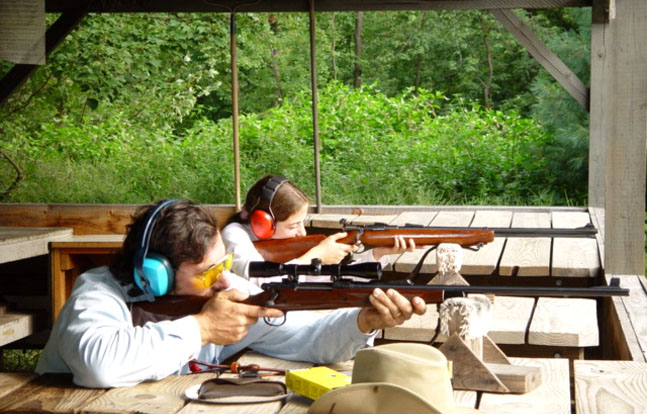 The East End Rod and Gun Club in Oregon has enjoyed growth over the past year due to a surge in gun sales nationally and in Walla Walla Valley.
Comment(s)

The East End Rod and Gun Club (EERGC) in Milton-Freewater, Oregon has enjoyed significant growth over the past year due to a surge in gun sales nationally and in the Walla Walla Valley. Membership in the EERGC nearly doubled from 450 members to 800 between last year’s November presidential election and this fall, club President Verl Pressnall said.

A growth in membership has led to some club rules being broken, including trash left on the range, vandalism — most commonly in the form of shooters using high-velocity rifles on targets meant for pistols or lower-powered cartridges like the .22 long rifle — and hawks being shot.

“The more people you have, the more upkeep there is,” Pressnall said. “On the other side of it, the more people there are on the range, the less vandalism there is. You’re hardly ever out here alone to get away with something.”

“I’m really excited to see this many people out here,” Pressnall added.

The club, which has been around since 1947, initially focused on trap shooting, but now includes pistol, rifle, archery and muzzleloader ranges, five-stand clay pigeon shooting and a cowboy-action shooting area. 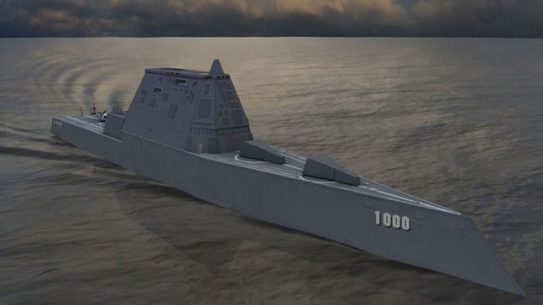 Raytheon has been awarded $75M to complete remaining hardware and electronics for DDG 1000...