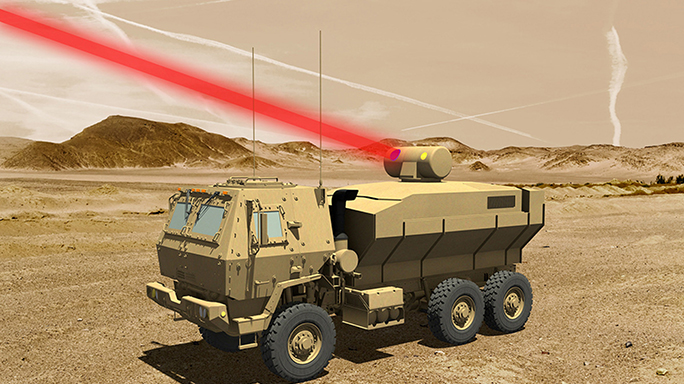 The U.S. Army is about to get a powerful new 60 kW laser courtesy of Lockheed Martin.

The Bethesda, Md.-based defense contractor announced it in a press release it has finished work on a new 60 kW-class beam combined fiber laser system and will deliver it to the US Army Space and Missile Defense Command/Army Forces Strategic Command in Huntsville, Ala.

“Delivery of this laser represents an important milestone along the path to fielding a practical laser weapon system,” Paula Hartley, the VP of Advanced Product Solutions within Lockheed’s Cyber, Ships & Advanced Technologies line, said in a statement. “This milestone could not have been achieved without close partnership between the U.S. Army and Lockheed Martin; we are pleased to be able to deliver this system for their further integration and evaluation.”

When Lockheed tested the laser system earlier this month, it produced a single beam of 58 kW, which is a world record.

The laser is a beam combined fiber laser, which means it brings together individual lasers, generated through fiber optics, to produce a single, extremely intense laser beam. Lockheed says this allows for a “scalable laser system” that can be made even more powerful by adding additional fiber laser subunits.

“The inherent scalability of this beam combined laser system has allowed us to build the first 60kW-class fiber laser for the U.S. Army,” said Robert Afzal, Ph.D., senior fellow for Laser and Sensor Systems. “We have shown that a powerful directed energy laser is now sufficiently light-weight, low volume and reliable enough to be deployed on tactical vehicles for defensive applications on land, at sea and in the air.”

In other words, this system is designed to protect against threats such as swarms of drones or large numbers of rockets and mortars.

This isn’t the first time Lockheed has tested a powerful laser system. Back in 2015, they used a 30 kW fiber laser weapon dubbed ATHENA to disable a truck from a mile away. Check out the video below for more on Lockheed’s laser systems. 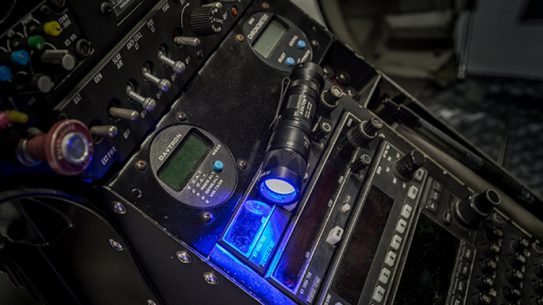 The SureFire Aviator: New and Improved for 2017