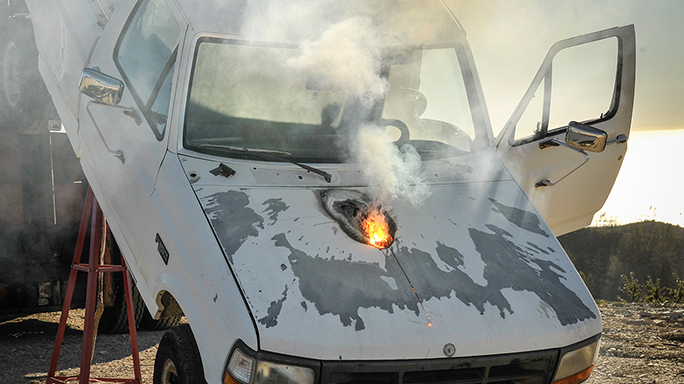 The following is a press release from Lockheed Martin:

Known as ATHENA, for Advanced Test High Energy Asset, the ground-based prototype system burned through the engine manifold in a matter of seconds from more than a mile away.

The truck was mounted on a test platform with its engine and drive train running to simulate an operationally relevant test scenario for the ATHENA.

“Fiber-optic lasers are revolutionizing directed energy systems,” said Keoki Jackson, Lockheed Martin chief technology officer, in a statement. “We are investing in every component of the system – from the optics and beam control to the laser itself – to drive size, weight and power efficiencies. This test represents the next step to providing lightweight and rugged laser weapon systems for military aircraft, helicopters, ships and trucks.”

ATHENA is based on the Area Defense Anti-Munitions (ADAM) laser weapon system developed by Lockheed Martin in Sunnyvale, Calif., which has been proven in demonstrations against small airborne and sea-based targets. It incorporates the 30-kilowatt Accelerated Laser Demonstration Initiative (ALADIN) fiber laser developed by the company in Bothell, Washington. 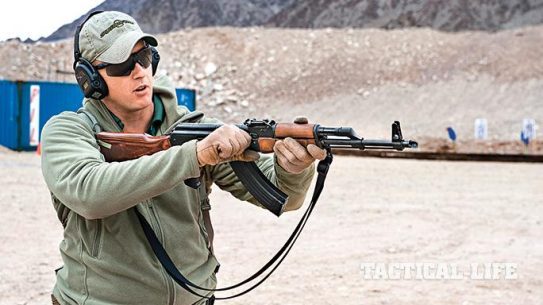