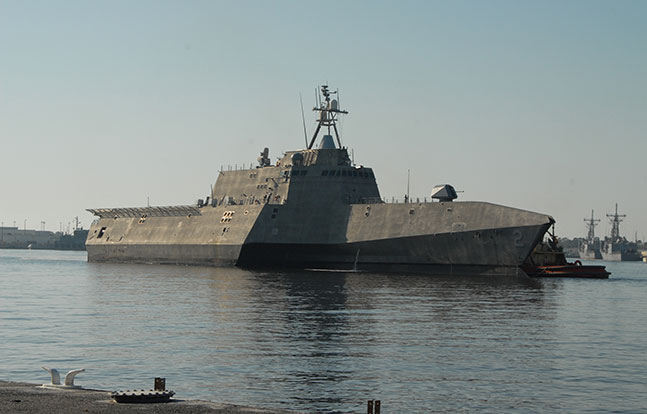 The U.S. Navy got two responses in its quest to revamp its Littoral Combat Ship (LCS) program.

Both Lockheed Martin Corp and Australia’s Austal submitted their ideas for a small warship that will be a part of the LCS program, according to Reuters.

The need for a new design came after concerns from Defense Secretary Chuck Hagel surfaced “about the survivability and firepower of the current LCS ships,” Reuters reported.

Lockheed’s proposal is as follows:

The proposal includes a variety of options for new surface-to-surface missiles, launchers, radar and other equipment – all priced under $700 million – that the Navy can choose to pursue all at once or phase in over the coming years, North said. Lockheed’s LCS ships now cost about $460 million each.

On the other side of the response it Austal:

While no date for a decision has been set, according to Reuters, a task force must report on the options by July 31. 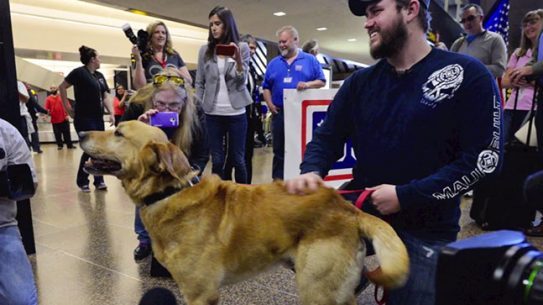