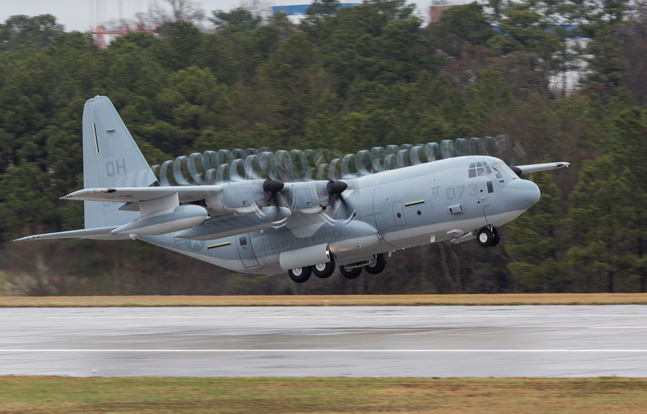 The first KC-130J Super Hercules tanker assigned to a U.S. Marine Corps Reserve squadron was ferried on March 17 from the Lockheed Martin facility in Marietta, Ga. This KC-130J is assigned to the Marine Aerial Refueler Transport Squadron 234 stationed at Naval Air Station Fort Worth Joint Reserve Base, Texas. It will be welcomed with a formal delivery ceremony on March 18 in Fort Worth.
Comment(s)

Defense contractor Lockheed Martin has delivered the first KC-130J Super Hercules Tanker assigned to a U.S. Marine Corps Reserve Squadron. According to a press release, the KC-130J was assigned to the Marine Aerial Refueler Transport Squadron 234 (VMGR-234) stationed at Naval Air Station Fort Worth Joint Reserve Base, Texas. It is the first such tanker to be stationed in the state.

“Since the early 1960s, U.S. Marine Corps teams have operated the KC-130 and showcased the Hercules’ unparalleled capabilities as both a flexible tactical airlifter and vital tanker resource. This new KC-130J provides VMGR-234 crews with added power, strength and flexibility to support the highly critical missions they are depended upon to perform,” said George Shultz, vice president and general manager, C-130 Programs. “The arrival of the KC-130J Super Hercules in Fort Worth represents the start of a new era of Hercules history and we are honored to extend this tradition of Hercules flight with the U.S. Marine Corps Reserve.”

The KC-130J is the global leader in aerial refueling for both tactical aircraft and helicopters, and it is also capable of conducting rapid ground refueling, Lockheed said in a press release. 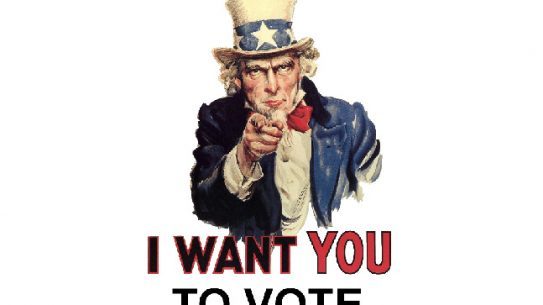 A Missouri bill would extend the voter registration deadline for military members and their...