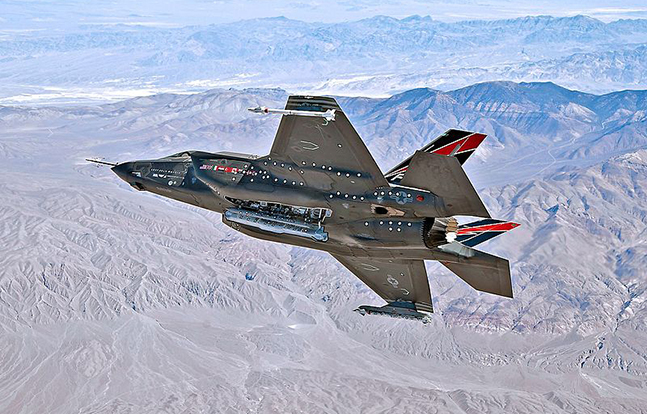 Global security and aerospace giant Lockheed Martin announced on Monday that it would increase its internal research and development (R&D) spending by approximately $30 million in 2014.

Lockheed spent roughly $700 million on R&D projects in 2013, a 13 percent over the previous year, according to DefenseNews.com. The $30 million increase for 2014 represents nearly a 5 percent increase over the spending in 2013.

Still, Lockheed’s internal R&D spending is below the $822 million it spent in 1999. By 2012, the company’s internal R&D fell to $616 million, according to numbers compiled by Capital Alpha Partners, a Washington-based financial analysis group.

“We are investing in our core products and capabilities — in technologies designed for the depths of the ocean, the reaches of space and everywhere in between. And, we are constantly looking for ways to make them even better,” Lockheed President and CEO Marillyn Hewson said in a statement.

“We’re constantly at the forefront of scientific discovery, looking for new, technology-based solutions to the world’s most complex challenges and bringing those solutions forward,” Hewson said. 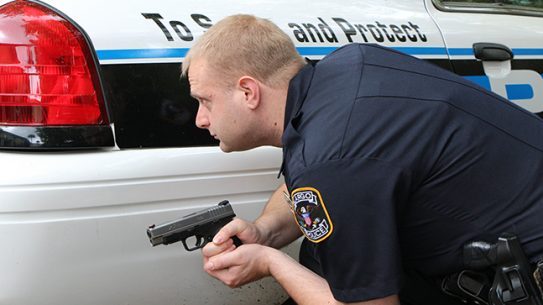 A longer barrel with the same short grip makes the Springfield Armory 4.0" XD-S...