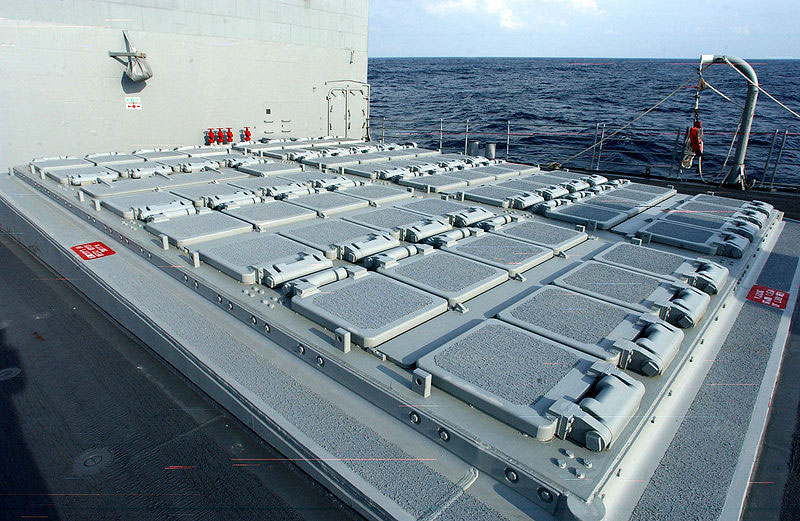 The following is a release from Lockheed Martin:

The U.S. Navy awarded Lockheed Martin a $235 million contract to continue building MK 41 Vertical Launching Systems (VLS) with options that, if exercised, would increase the value to $356 million.

The VLS fires a wide range of missiles, primarily off of U.S. Navy cruisers and destroyers. Since the first launcher rolled off of the Lockheed Martin production line in 1984, the systems have been combat proven with more than 3,800 successful firings worldwide, deployment by the U.S. and 12 allied navies on nearly 200 ships representing 21 ship classes.

“We are proud to continue building these launchers and bring this significant capability to the U.S. Navy for its critical missions as we have for 32 years,” said Joe North, vice president of Littoral Ships and Systems at Lockheed Martin. “The fact that the VLS can launch any type of missile from any cell brings unparalleled flexibility in addressing threats from land, air and sea.”

Under this contract which extends through 2022, Lockheed Martin will produce the launch control units, various electrical boxes and the mechanical structure, and perform final assembly and test. The company is also under contract to conduct repairs, distribute, store and manage spare parts for the MK 41 VLS for the U.S. Navy.

Work will be performed primarily in Baltimore, Md.

MK 41 VLS is the only launching system that can simultaneously accommodate the weapon control system and the missiles of every warfighting mission area—anti-aircraft, anti-surface, antisubmarine and land attack. The system is designed to accept any missile into any cell. 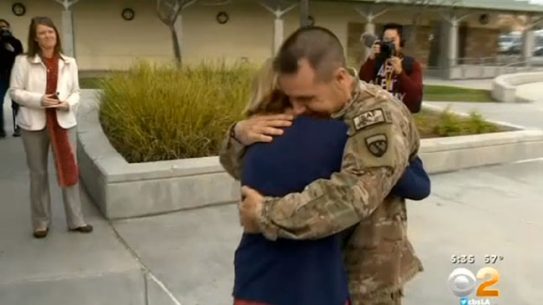