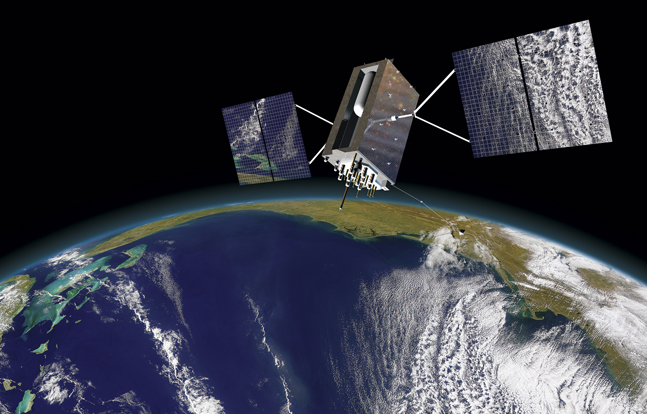 Lockheed Martin has powered on the second GPS III satellite per their contract with the US Air Force.
Comment(s)

Defense Contractor Lockheed Martin, which is developing the US Air Force’s next generation Global Position System, has powered on the bus and network communications equipment payload of the second GPS III Satellite.

According to the press release, the powering on of the GPS III, which happened on Dec. 19, 2013 at Lockheed’s Denver-area GPS III Processing Facility, is a “major production milestone which demonstrates the satellite’s mechanical integration, validates its interfaces, and leads the way for electrical and integrated hardware-software testing.”

Lockheed is under contract for the production of six GPS III satellites. The first four were funded under a separate contract and the last two were fully funded by an exercised Air Force option on Dec. 13. Lockheed Martin had previously received advanced procurement funding for long-lead components for the fifth, sixth, seventh and eighth satellites.

The first GPS III satellite, which was powered on in Feb. 28, 2013, is now in the integration stage before being delivered to the Air Force. 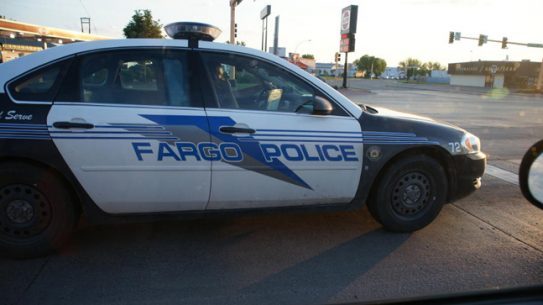 Roughly $5 million in law enforcement grants have been awarded to sheriff offices and...