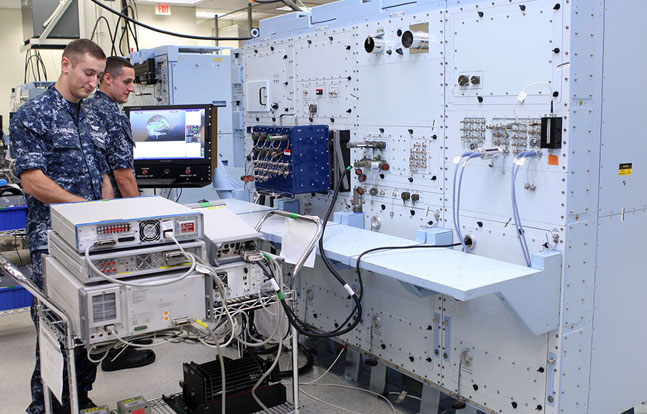 Lockheed Martin has won a $103 million contract from the US Navy to produce new automated test systems which will increase aircraft mission readiness.
Comment(s)

Lockheed Martin has won a $103 million contract from the US Navy to produce new automated test systems which will increase aircraft mission readiness.

According to a press release issued by Lockheed, the contract allows for two low rate initial production options for the first 36 electronic Consolidated Automated Support System (eCASS) stations and other support equipment. Marines and Sailors will use eCASS to troubleshoot and repair aircraft assemblies both at sea and ashore, which will increase the speed and efficiency at which equipment returns to readiness status.

“eCASS will be the workhorse for avionics repair across the Naval Aviation Enterprise,” said Chris Giggey, deputy program manager for Automatic Test Systems, of the U.S. Navy’s Naval Air Systems Command’s Aviation Support Equipment Program Office. “This system provides us with capabilities critical to support of naval aircraft and gives us the ability to launch combat-ready aircraft from carriers anytime and anywhere in support of the nation.”

The current CASS equipment originally fielded in the early 1990s will be replaced by eCASS. eCASS will support all aircraft in the Navy’s fleet.

The first eCASS station will be delivered in November 2014. 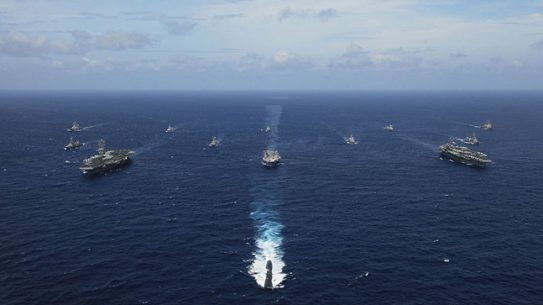 Exercise Malabar, an annual naval exercise held by the United States and India, might...