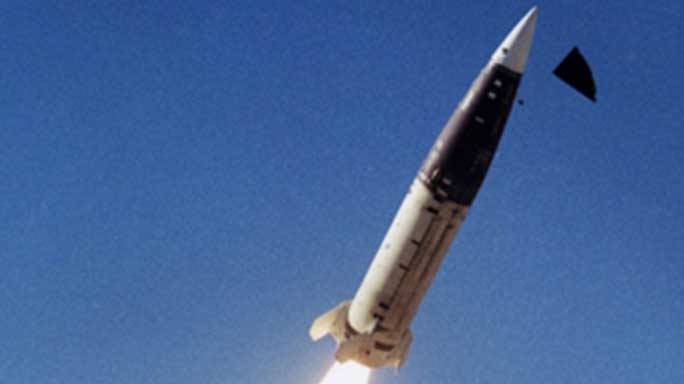 Lockheed Martin‘s modernized TACMS (Tactical Missile System) had a successful first flight test at White Sands Missile Range in New Mexico, a little over a month after being delivered to the U.S. Army.

According to the Lockheed press release, the missile was launched from a High Mobility Artillery Rocket System (HIMARS) launcher at a target that was over 130 kilometers (80 miles) away, scoring a precise hit with a proximity sensor-enabled detonation.

“This was a successful test that proves that the new Modernized TACMS retains the extreme precision this product line is known for,” said Scott Greene, VP of Precision Fires/Combat Maneuver Systems at Lockheed Martin Missiles and Fire Control. “With Modernized TACMS, we are taking existing missiles from inventory and giving our customer an essentially new missile.”

Designed as part of the U.S. Army’s TACMS Service Life Extension Program, the modernized TACMS includes a host of upgrades, including updated guidance electronics and an added capability to defeat targets without leaving unexploded ordnance behind. The modernization process involves disassembling previous-gen warheads and replacing them with newer ones which are in compliance with the International Convention on Cluster Munitions. Another bonus of this process is that the missile’s 10+ year shelf life is reset.

Touted as the only long-range tactical surface-to-surface missile ever used by the U.S. Army in combat, the TACMS can “quickly integrate novel payloads and new capabilities as required by the warfighter,” the press release says. In other words, you’re going to be seeing more of the modernized version soon. 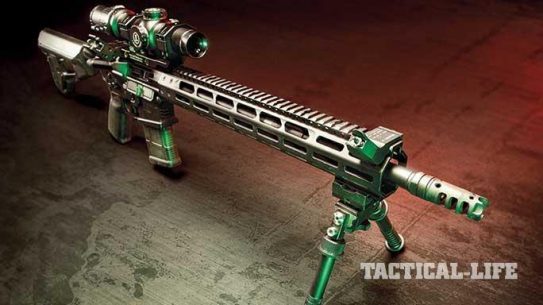 Forged by fire, the Grey Ghost Specter Light was designed to take a beating...