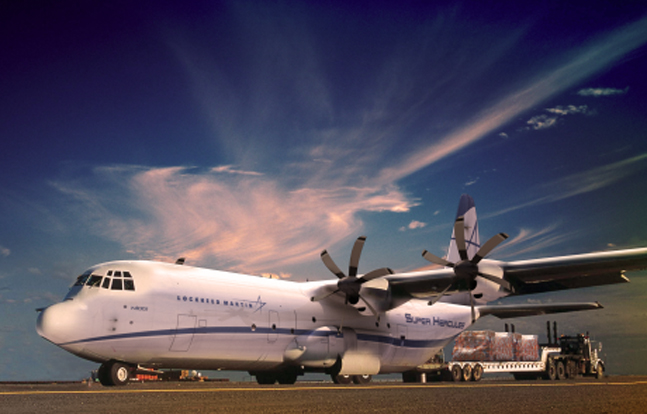 On Monday, defense contractor Lockheed Martin launched the civil version of their C-130J Super Hercules transport aircraft, with plans of selling roughly 75 planes to various companies in mining, energy and other commercial and government sectors in the years ahead.

“The significance of that kickoff is that we’re expanding the capability of the C-130 enterprise into the commercial arena. That opens up a different market to us,” said Jack Crisler, vice president of business development for Lockheed’s air mobility, special operations and maritime programs.

The civil variant, which will be marketed as the LM-100J, will be stripped of the avionics and communications equipment found in the military version of the four-engine turboprop aircraft. Lockheed has filed for a type design update with the FAA.

According to Crisler, the LM-100J will be priced around $60 million.

“The LM-100J is a natural expansion of the Super Hercules family. It is a modern answer to the existing, multi-tasked L-100 airlift fleet which, true to Hercules form, is a workhorse that has been a critical cargo asset for 40 years,” said George Shultz, vice president and general manager, C-130 Programs. “Our customers and legacy L-100 operators tell us that the best replacement for an L-100 is an advanced version of the same aircraft. The LM-100J is that aircraft.” 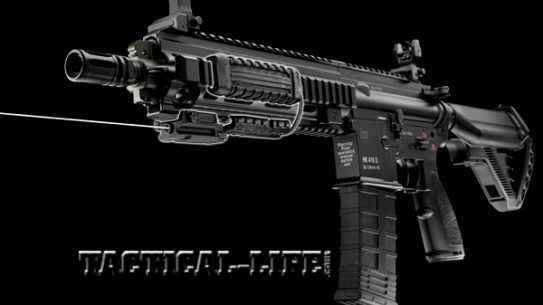