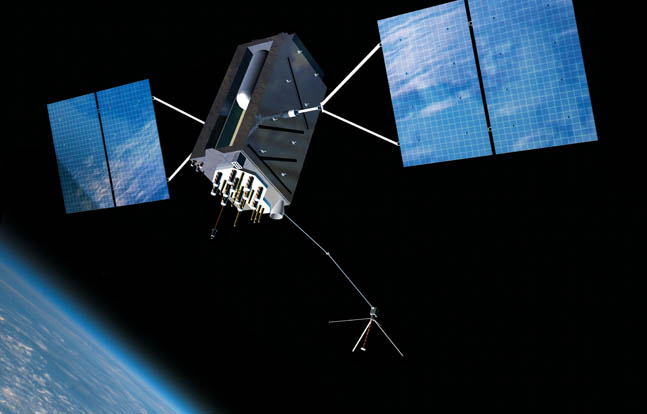 GPS III is a critically important program for the Air Force, affordably replacing aging GPS satellites in orbit, while improving capability to meet the evolving demands of military, commercial and civilian users. 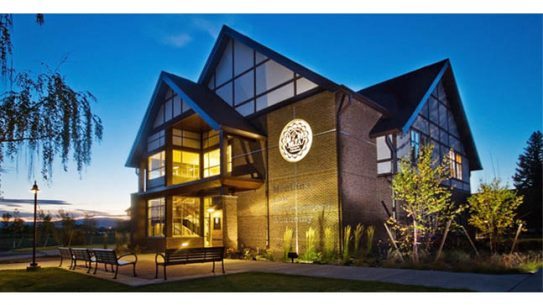 55 new officers graduated from the Montana Law Enforcement Academy last Friday. They will...