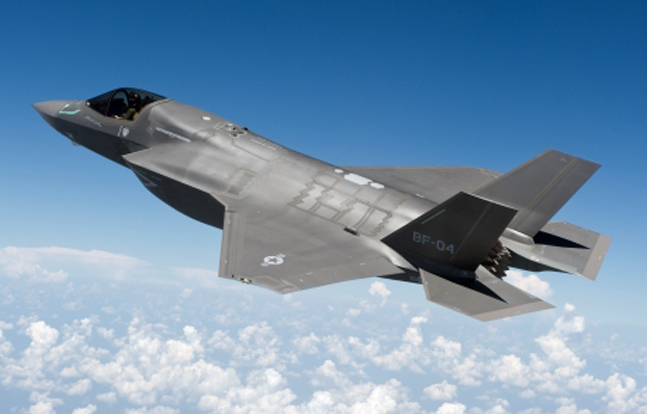 The F-35 fighter jet manufactured by defense contractor Lockheed Martin will soon make its international debut. According to Reuters, the aircraft is reportedly expected to participate in two international air shows near London in July.

According to Reuters, the international debut of the F-35 will be closely monitored by potential buyers such as Canada and Denmark. Britain, the first international partner on the F-35 program, is reportedly set to buy 138 F-35s in coming years.

Backers maintain that the international debut of the F-35 signals growing confidence in the program, while skeptics charge that the plane still faces many challenges, such as finishing the software needed to integrate weapons onto the jet, Reuters said. 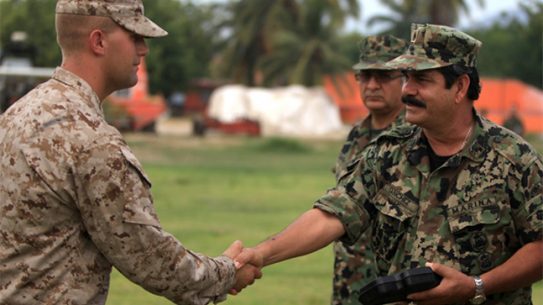 U.S. to Deploy Additional Marines for Training in Mexico

Additional U.S. Marines will be deployed in Mexico to train with their counterparts as...