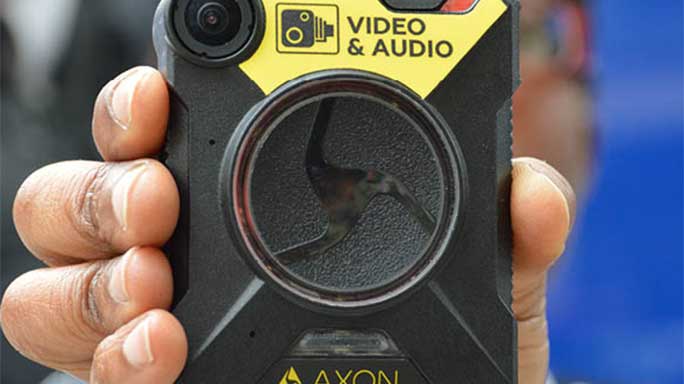 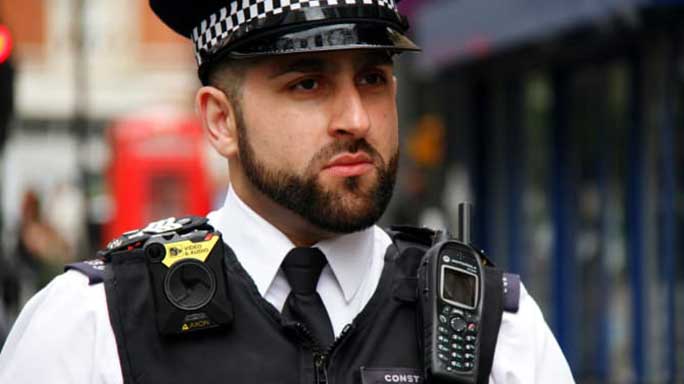 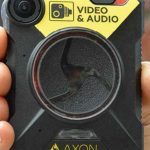 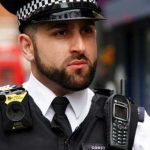 London’s Metropolitan Police Service (MPS) has begun a large-scale deployment of police body cameras to over 22,000 of its officers following a successful trial period.

The cameras, supplied by Taser subsidiary Axon, will be issued to all officers in all 32 boroughs. According to the MPS release, footage from the Axon Body Camera will be automatically uploaded to secure servers once the device has been docked, and flagged for use as evidence at court or other proceedings. If the video footage isn’t used as evidence or for other police purposes, it automatically gets deleted within 31 days.

If you’re involved in a situation with a police officer and you want to view the footage taken of you, you have to submit a request in writing under UK freedom of information and data protection laws. You’ll have 31 days to do so, unless the footage has been marked as evidence and retained by police.

The Axon police body cameras will be attached to the officer’s uniform, but they won’t be on permanently. The MPS statement says the public will be informed “as soon as it is practical” that they are being recorded. It’ll be obvious when the camera is on, as a flashing red circle in the center of the camera will be visible and a beeping noise will be heard when the camera is switched on.

“Body Worn Video will support our officers in the many challenging situations they have to deal with, at the same time as building the public’s confidence,” Metropolitan Police Commissioner, Sir Bernard Hogan-Howe, said. “Our experience of using cameras already shows that people are more likely to plead guilty when they know we have captured the incident on a camera. That then speeds up justice, puts offenders behind bars more quickly and most importantly protects potential victims.

“Video captures events in a way that can’t be represented on paper in the same detail, a picture paints a thousand words, and it has been shown the mere presence of this type of video can often defuse potentially violent situations without the need for force to be used.”

The deployment of all 22,000 police body cameras is being done in phases, with the final cameras being issued by next summer. 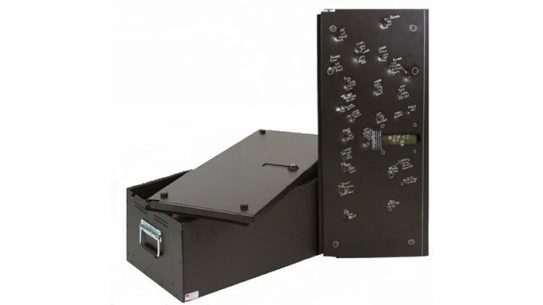