Police in London said Friday they have charged almost 600 people with violence, disorder and looting over deadly riots in Britain’s capital, as the city’s mayor said Londoners wanted to see “significant sentences” handed out to the guilty.

Across the country, more than 1,700 people have been arrested. Courts in London, Birmingham and Manchester stayed open through a second night to deal with hundreds of alleged offenders, and hundreds of extra police remained on the streets to deter violence as the weekend approached.

Hundreds of stores were looted, buildings were set ablaze and five people died amid the mayhem that broke out Saturday in London and spread over four nights across England. 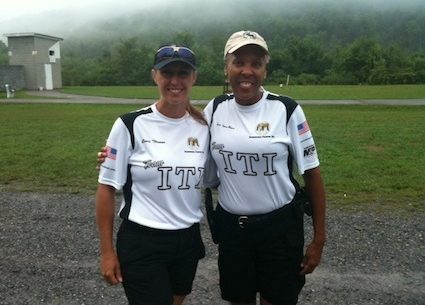 Police in London said Friday they have charged almost 600 people with violence, disorder…