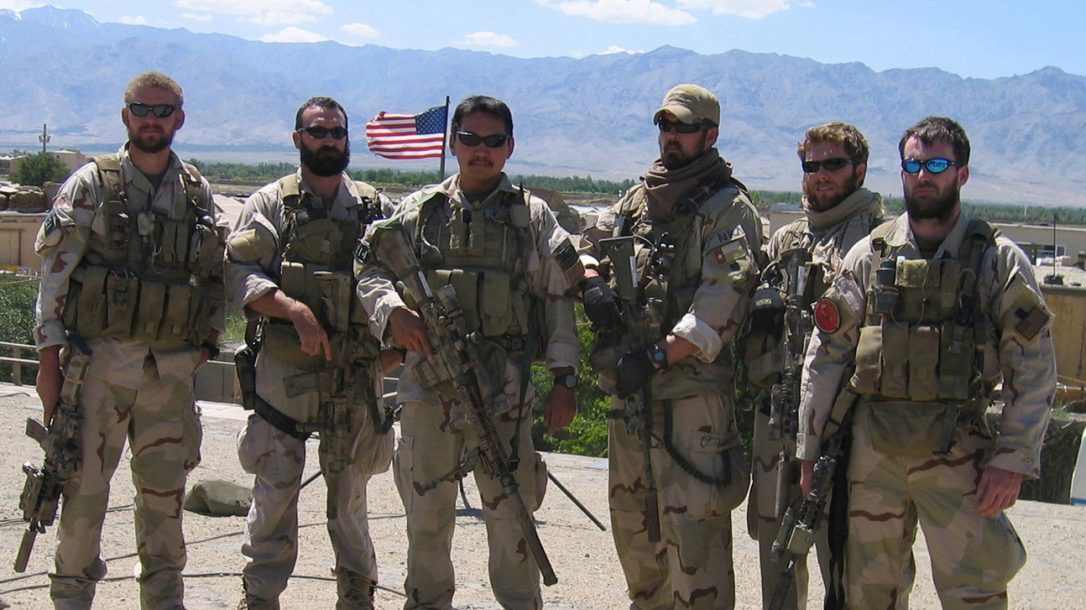 With the making of the upcoming war drama “Lone Survivor,” Marcus Luttrell was the only man left to tell the story. So he made sure it was told right.

The film recreates Operation: Red Wings, a SEAL op in Afghanistan in June 2005. Mark Wahlberg plays Luttrell, who was on a recon when they were discovered by a small group of goatherds. Their position compromised, the SEALs allowed the civilians to go free—those goatherd then reported the team’s position to nearby Taliban forces, and all hell broke loose.

The team came under heavy fire, and a grenade explosion sent Luttrell tumbling down a rocky hill. In the exclusive behind-the-scenes video above, Luttrell can be seen explaining the details of the firefight to director Peter Berg. “I took a fall,” Luttrell says. “[My] chest came up over my hips and I started flipping.” He was knocked unconscious, breaking his back, wrist, and nose along the way. “As the sun came up, I had enough. I’ll just engage until they kill me.” 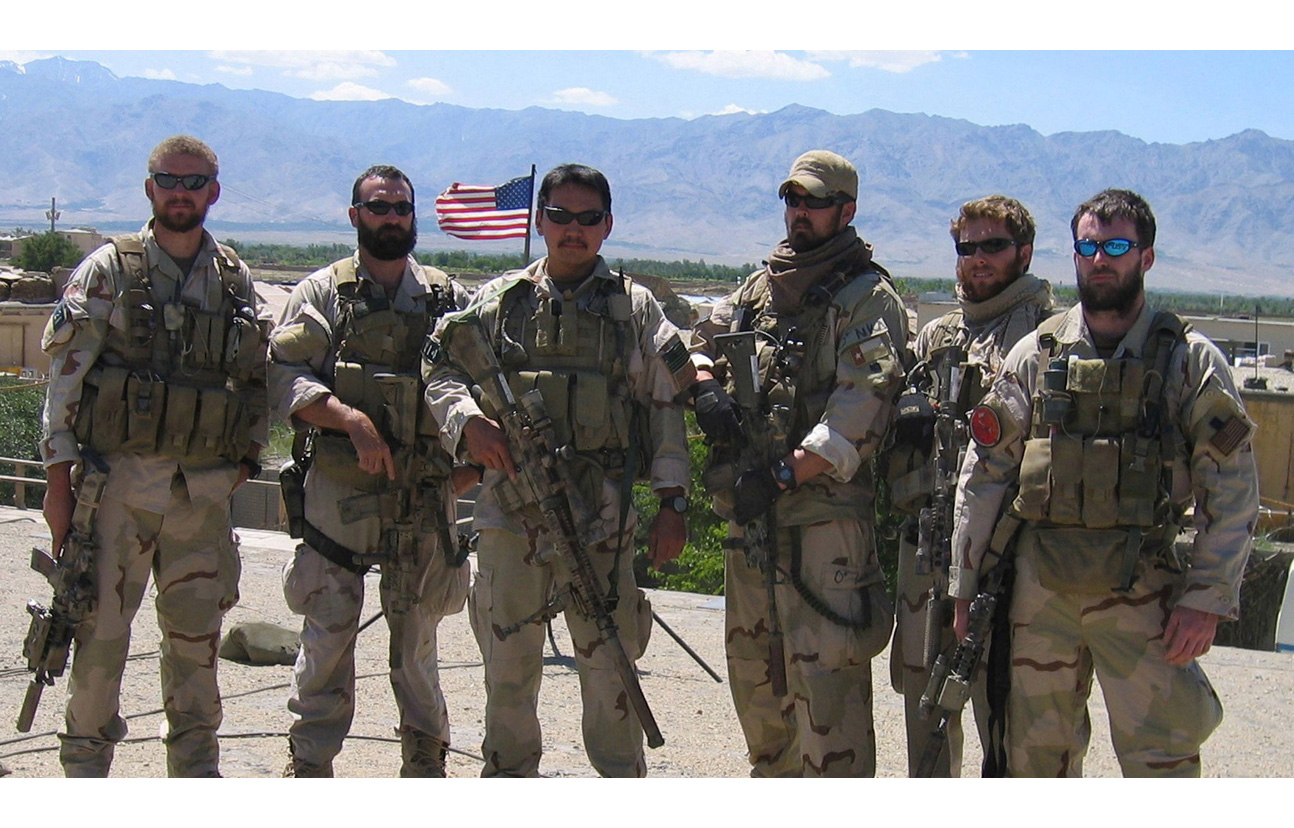 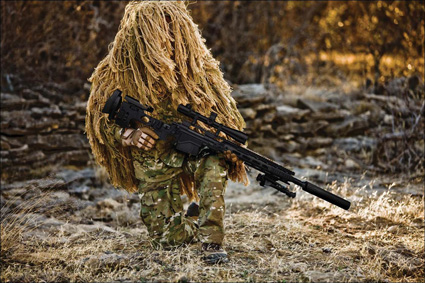 The AUSA 2013 Annual Meeting, held this week in Washington, DC represents one of...