Long Beach Police shot and killed a suspect during a robbery at a 7-Eleven recently. The suspect flashed what appeared to be a pistol, prompting police to fire. It turned out the suspect actually brandished a BB gun. 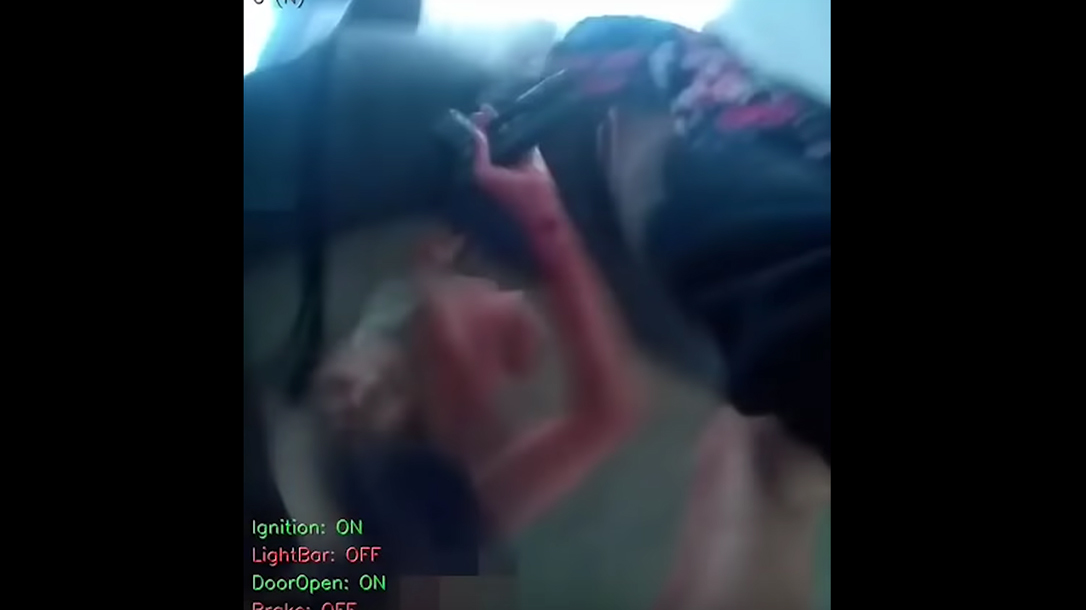 Recently released security cam footage shows the suspect, identified as 18-year-old Jordan Griffin, enter the store. Wearing a covering over his face, the suspect points a gun in the face of the store clerk. Multiple officers, after tracking Griffin’s vehicle to the location, followed the suspect into the store, guns drawn, according to ktla.com.

Police commanded the suspect to drop his weapon multiple times, but the suspect refused to comply, according to ktla.com. Footage shows Griffin crouch, possibly making a move toward the lead officer. That’s when police opened fire, dropping the suspect.

“Due to the suspect’s actions and failure to comply, detectives believed this to be a firearm. Fearing for the individuals inside the business, an officer involved shooting occurred,” Long Beach Police said in an issued statement, according to ktla.com.

Griffin allegedly took part in a series of robberies prior to the shooting, along with an accomplice, 22-year-old Devontae Moore. Police arrested Moore, who they found waiting in a car outside the 7-Eleven. Authorities pronounced Griffin dead at the scene. After the shooting, police determined the suspect carried a BB gun instead of a handgun. 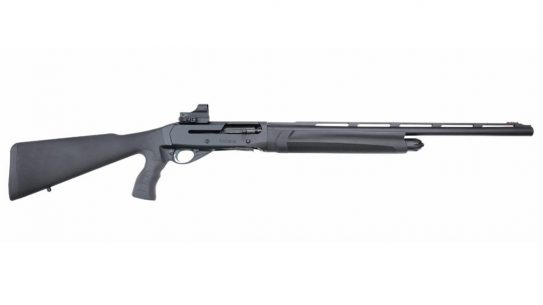