A citywide gun for gifts program on Mother’s Day eve collected some 2,500 firearms — about 800 more than during the first year of the event, according to the Mayor’s Office.

Under the city’s annual Gun Buyback program, residents surrendered their firearms, no questions asked, in exchange for a Ralphs grocery store gift card or a prepaid Visa card.

Those turning in assault weapons received gift cards worth $200, while those who gave up handguns, shotguns and rifles got cards worth $100.

People turned in firearms in Boyle Heights, South Los Angeles, Wilmington and Mission Hills and Hollywood, where a bomb squad was called when someone brought a hand grenade left over from the Korean War, but it turned out to be harmless.

Opponents of gun control have questioned the value of gun buyback programs, expressing doubt that a most criminals wouldn’t turn in their weapons.

The program paid out nearly $200,000 in Visa pre-paid cards and Ralph’s gift cards for the weapons; $100 worth of plastic went for a handgun and $200 worth was doled out for an assault weapon, according to a statement from the mayor’s office. The buyback happened at five locations in the city Saturday, including drop-off points in Boyle Heights, South Los Angeles. Wilmington and Mission Hills and Hollywood.

The program is sponsored by the mayor’s sometimes-controversial Gang Reduction and Youth Development Office. For the second year, it allowed residents to come forward and turn in guns, no questions asked.

At the Hollywood location a Los Angeles Police Department bomb squad responded when someone turned in a hand grenade that was later determined to be harmless. 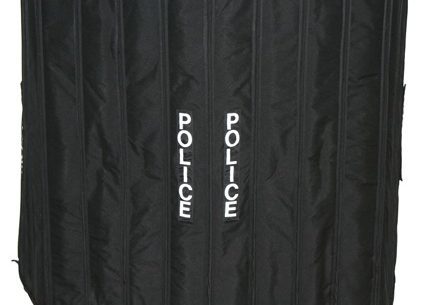 A citywide gun for gifts program on Mother's Day eve collected some 2,500 firearms…