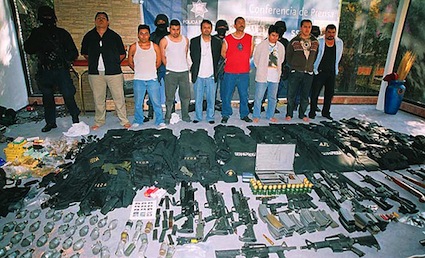 During Castillo-Chavez’ trial, said the FBI, jurors heard testimony from several Zeta hitmen who committed murders in Laredo, TX, as well as Nuevo Laredo, Tamaulipas, and Monterrey, and Nuevo Leon, in Mexico. In addition, said the agency, several defendants who testified as witnesses for the government detailed cocaine and marijuana trafficking from Mexico to Dallas, Texas, and New York City. Further testimony outlined murders and attempted murders committed by “sicario” (assassin) cells in Laredo between June 2005 and April 2006. The United States also presented telephone interceptions which described in detail the gruesome murders and disposal of the bodies of two U.S. citizens kidnapped and killed in Nuevo Laredo, said the agency.

Witnesses, including three co-defendants, tied Castillo-Chavez to the Gulf Cartel and the Zetas between November 2005 and May 2009. Their testimony also implicated him in the double murder of two men on April 2, 2006, the attempted murders of two others in March 2006 and in the grenade attack of a nightclub in Monterrey, Mexico, where four people were killed. 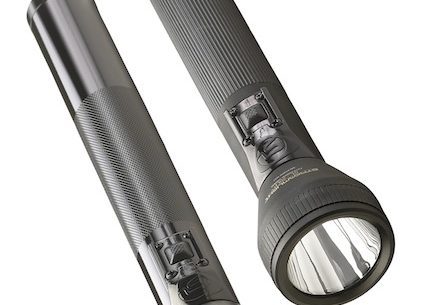