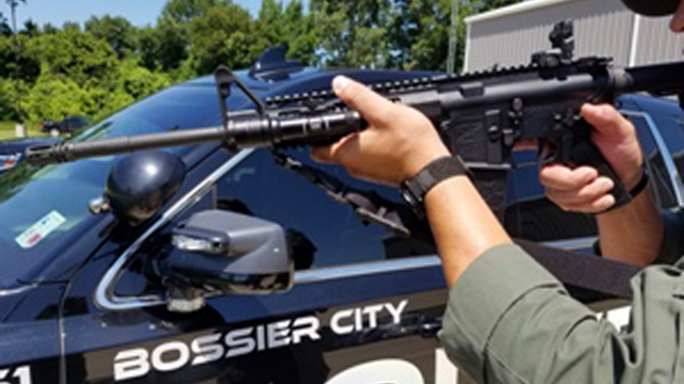 The Bossier City Police Department in Louisiana is beefing up its arsenal with a newly-received shipment of 50 custom carbines designed by Battle Rifle Company for patrol and tactical use.

Dubbed the “Trooper Carbines,” these special rifles boast ambidextrous controls, including selector switches and magazine releases. They’re also equipped with Streamlight ProTac 2L lights and 2-point slings, as well as three magazines and tactical bags. The guns will be issued to officers assigned to traffic and patrol units.

“The Bossier City Police were very thorough in their selection process,” Battle Rifle Company owner Chris Kurzadkowski said in a statement. “They spent two days at our facility in Houston, Texas before ordering the rifles.”

The aforementioned process for picking these models went as follows: Sgt. Daniel Haugen, the firearms trainer for the Bossier City police, carefully studied the build methods and construction before selecting the final design. The following day, he test-fired the chosen rifle design at the range, and the rifle was then vetted for the build. The press release says these rifles offer a solid build, with quality components and great function.

Touted as one of the fastest growing cities in Louisiana, Bossier City is located right across the river from Shreveport in the northern part of the state. It’s seen as a tourist destination for those with an affinity for outdoor sports and gaming. The Bossier City PD

Battle Rifle Company, of course, is known as a builder of AR rifles for law enforcement, tactical shooters and government agencies. The delivery of these 50 custom carbines to the Bossier City PD—a modern, growing department—is yet another feather in the Texas-based company’s cap.

To learn more about Battle Rifle Company, check out battleriflecompany.com. 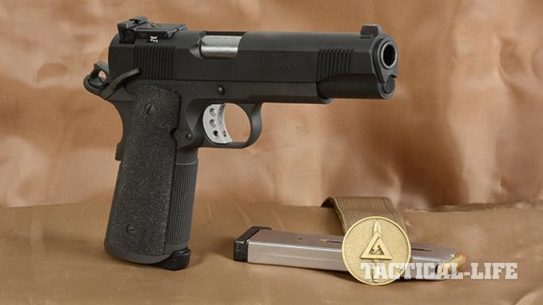