A Louisville cop found himself in for the fight of his life recently. An 18-year-old suspect pulled a gun while sifting through his car, then turned and fired, striking the officer in the shoulder. Then the officer fired back, hitting the suspect before assisting in arresting him. 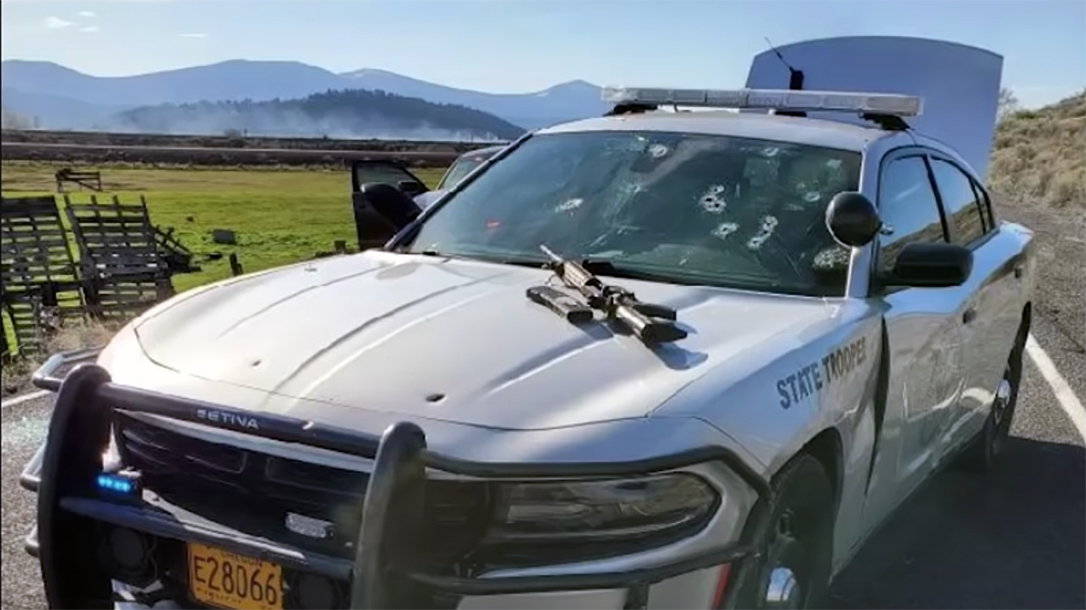 Louisville Cop Get Shot, Fires Back

The incident began when officer Patrick Dahlgren observed 18-year-old Decedric Binford sitting in a parked car along a dark stretch of road, reported courier-journal.com. Upon further investigation, the officer smelled marijuana. Dahlgren patted Binford down, then casually talked to the suspect while waiting for backup. Footage shows the teen reaching into the car several times. When another officer arrives on the scene, the suspect then goes for his gun.

“Because of what you see in the video, I want to point out after watching it how quickly things can change during any interaction between the police and members here in the community,” Louisville Metro Police Department Chief Steve Conrad told courier-journal.com. “And in this case, you’re going to see how it went from a relatively calm interaction, and it quickly turned into an incident requiring a split-second decision to be made by our officers.”

Footage shows Binford pull a gun and fire on Dahlgren. He hits the officer once in the right shoulder, reported courier-journal.com. Both officers open up on Binford. One round hit Binford in the back, eventually dropping him a block away.

“It’s something that officers hope they never have to do, firing their weapons in the line of duty,” Conrad said.

Footage shows officers finally locate Binford on the ground, in the dark. “I cannot breathe,” the suspect says. “Well, you should have thought of that before you shot me,” an officer responds. “I know,” Binford answers.

Louisville police released the video of the shooting amid pressure following a recent fatal shooting of Breonna Taylor. The Taylor shooting, a mistaken tragedy, put lots of negative focus on Louisville police. 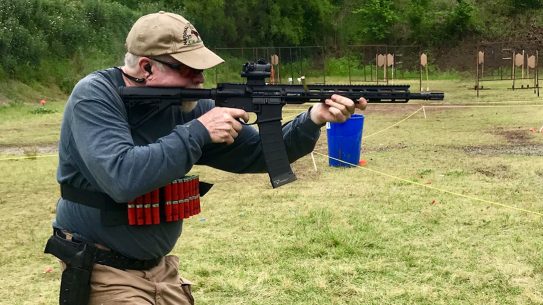