University of Louisville Police and Louisville Metro Police faced off in a struggle with a disorderly suspect on March 30. In the heat of fight, that man went for a gun, so police shot and killed the suspect last week in Kentucky. 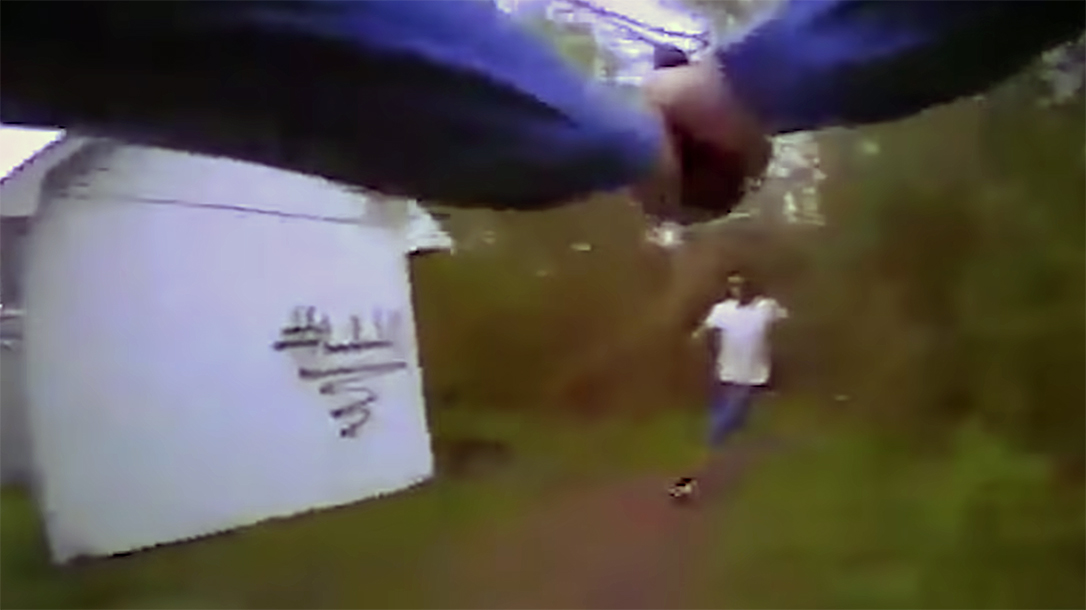 “Freeze mother f*cker,” Johnson shouted. But Stringfield kept walking away, asking why he should freeze. “Because I’m going to shoot your ass if you don’t,” Johnson responded.

As Stringfield kept walking away, another officer grabbed the suspect. That’s when Stringfield went for his waistband, attempting to draw down on the officers. Footage shows Johnson fire one shot, dropping the suspect immediately. The suspect’s gun also clearly becomes visible on the ground.

“Our office fired his weapon to protect the U of L officer and to protect himself,” said Louisville Metro Police Chief Steve Conrad. 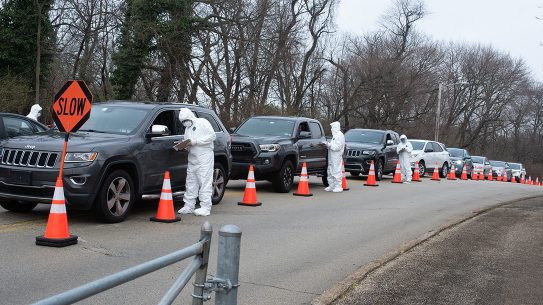