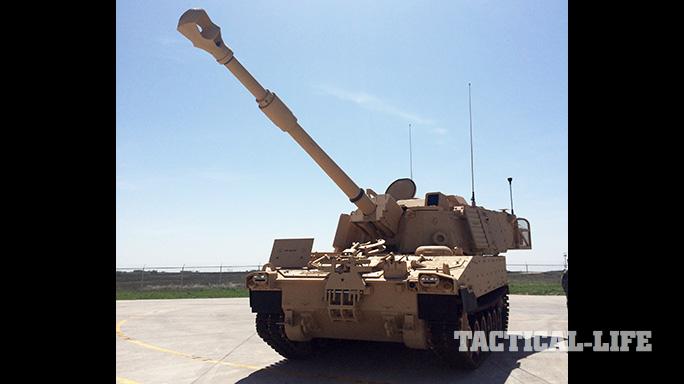 “The M109A7 stands at the vanguard of a series of ground combat modernization upgrades, which will significantly enhance the Army’s combat fleet for decades to come,” said Heidi Shyu, the assistant secretary of the Army for acquisition, logistics and technology.

The M109A7, produced by BAE Systems, will replace the current M109A6 Self-Propelled Howitzer, formerly known as the Paladin Integrated Management program, as one of the Army’s most critical combat vehicle modernization programs.

The platform will provide armored brigade combat teams with a highly responsive indirect fire system capable of keeping pace with the Abrams tank and Bradley Fighting Vehicles on the battlefield.

This next generation howitzer incorporates enhanced capabilities such as a brand new chassis, engine, transmission, suspension, and steering system – components common to the Army’s Bradley Fighting Vehicles. This commonality reduces overall program cost and the logistical footprint coupled with improved survivability to maintain dominance on the battlefield.

“Today marks a significant milestone for the Army, the field artillery, the Lawton/Fort Sill/Elgin community, and especially BAE Systems,” said Mark Signorelli, BAE Systems vice president and general manager, combat vehicles. “Our team is proud and honored to be able to deliver increased performance, survivability, and reliability to our Soldiers through the M109A7 and M992A3 family of vehicles. It has been a long road and many have contributed to this success.”

The M109A6 Paladin vehicles and M992A2 Field Artillery Ammunition Support Vehicles were shipped to Anniston Army Depot during summer 2014, when they were disassembled to provide cab structures, overhauled gun and cannon assemblies, and other vehicle components.

The entirely new chassis, built at BAE Systems’ facility in York, Pennsylvania, was married with the reworked Anniston components at the new BAE Systems production facility in Elgin for final assembly.

“This [M109A7 Paladin program] is really an example of acquisition done right, and today’s ceremony is a major step in keeping our promise to provide our field artillery Soldiers with the best self-propelled howitzer available,” said Brig. Gen. David G. Bassett, the Army’s program executive officer for ground combat systems.

Bassett also discussed how, “the improvements not only bring significant commonality, a reduced logistical footprint and lifecycle costs savings to a large portion of the armored brigade combat team, they also ensure relevancy by providing crucial offensive and defensive fires in support of combined arms maneuver, wide area security and other full-spectrum operations.”

In addition to a new chassis, the M109A7 also receives a 600-volt on-board power system designed to accommodate emerging technologies and future requirements as well as current requirements like the battlefield network.

The low-rate initial production, or LRIP, contract award was granted to BAE Systems, Oct. 30, 2013, after the program was approved to enter the production and deployment phase. 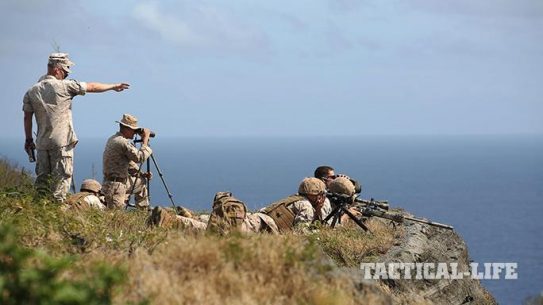