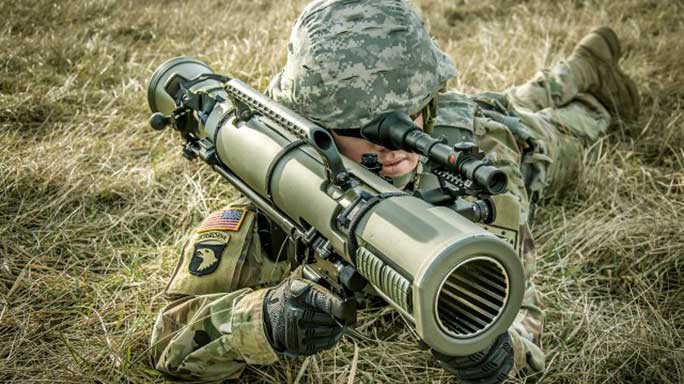 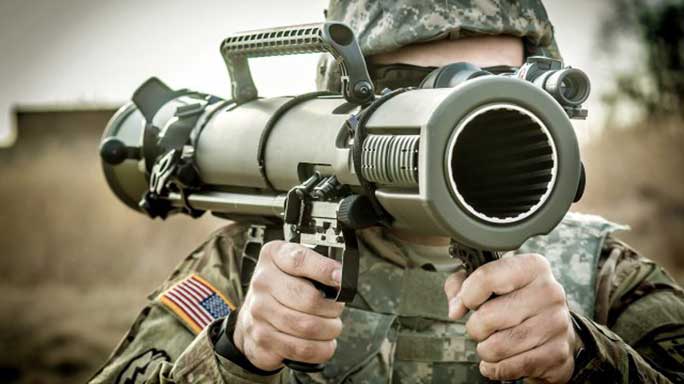 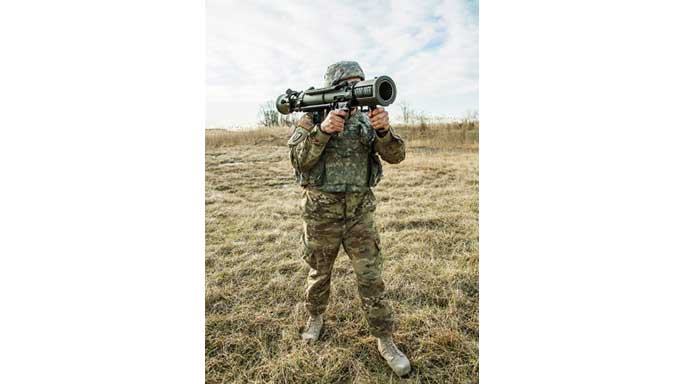 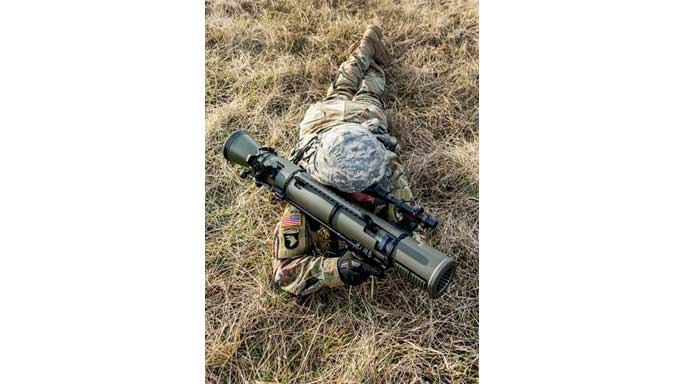 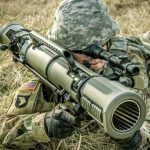 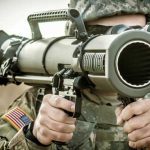 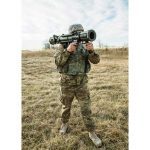 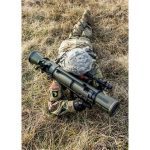 The U.S. Army is in the process of testing the M3E1, an update of its shoulder-fired M3 recoilless rifle, as part of a foreign technology program. The M3E1 is six pounds lighter, shorter and more ergonomic than its predecessor.

According to the press release, the M3E1 fires a high-explosive round to engage light-armored vehicles, bunkers and soft structures. It’ll also be capable of firing existing ammo from the M3, also known as the multi-role anti-armor anti-personnel weapon system (MAAWS).

“This will give Soldiers better use of the system,” she said. “Right now the Soldier is manually recording the number of rounds fired in a notebook provided with each weapon. [The shot counter] will make everything easier and provide traceability. The system will last longer when we know how many rounds go through each weapon.”

As the press release notes, under the current system, if a service member doesn’t track each round fired, the M3 has to be half-lifed because an accurate count cannot be guaranteed. For example, if a weapon can shoot 1,000 rounds, a half-life would cut the remaining use to 500.

Once testing is completed in spring 2017, the weapon will be available to all Department of Defense services. 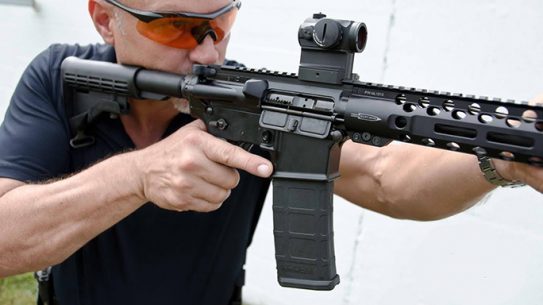