Earlier this summer, the Army began shipping a new 5.56mm cartridge to warfighters in Afghanistan called the M855A1 Enhanced Performance Round. And, as Soldiers normally do when any new product comes their way, the M855A1 has become a hot topic during their ritual debates on guns and ammo.

The new round replaces the current M855 5.56mm cartridge that has been used by U.S. troops since the early 1980s.

The M855A1 is tailored for use in the M-4 weapon system but also improves the performance of the M-16 and M-249 families of weapons. The M855A1 has shown improved hard-target capability, more dependable, consistent performance at all distances, improved accuracy, reduced muzzle flash and a higher velocity.

During testing, the M855A1 performed better than current 7.62mm ball ammunition against certain types of targets, blurring the performance differences that previously separated the two rounds. The projectile incorporates these improvements without adding weight or requiring additional training.

Overall, the Army fired more than 1 million rounds to ensure the new cartridge met or exceeded all expectations. I can honestly say that the M855A1 is without question the most thoroughly tested small caliber round ever fielded. 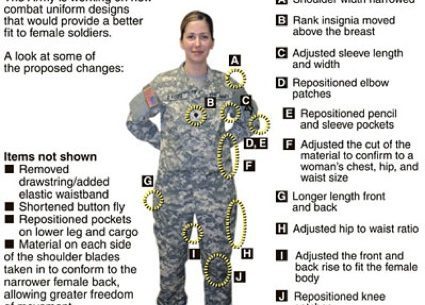 Earlier this summer, the Army began shipping a new 5.56mm cartridge to warfighters in…