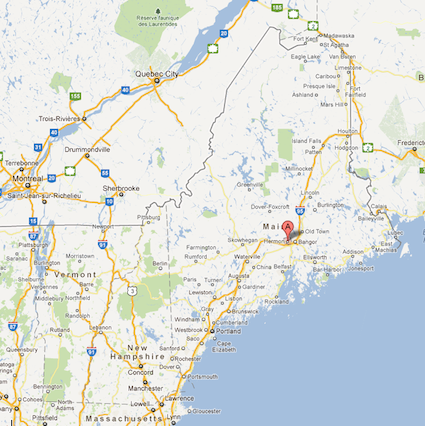 A 24-year-old man said he was in a fight for his life when he shot two Bangor men who forced their way into his apartment, mortally wounding one of them.

The shooting took place about 9 a.m. Thursday, when a woman and two men he didn’t know burst into his apartment in Hermon, Daniel Williams said. One man came at him with a knife and cut him on the abdomen, he said. One of the men then hit him over the head with an electric guitar before both of them kicked him and his roommate while they were on the floor.

When he broke free, Williams grabbed his .22-caliber handgun from his bedroom and shot one of the intruders, 19-year-old Philip McIntyre, in the leg, he told the Bangor Daily News. He shot the other man, 30-year-old Robert Dellairo, in the hip when Dellairo lunged at him a short time later outside the apartment.

Dellairo later died of his injures. McIntyre was treated at a Bangor hospital and was being charged with burglary.

“They attacked me in my home, and I had to protect myself,” Williams said. 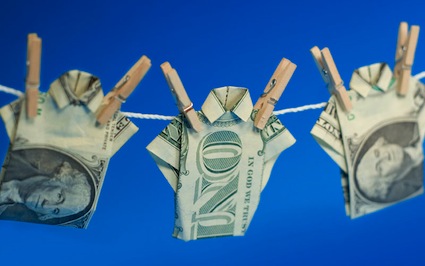 Wife of former Army Major sentenced to 72 months in prison for role in bribery and $21 million money laundering scheme related to DoD contracts.

Image: Google Maps A 24-year-old man said he was in a fight for his…