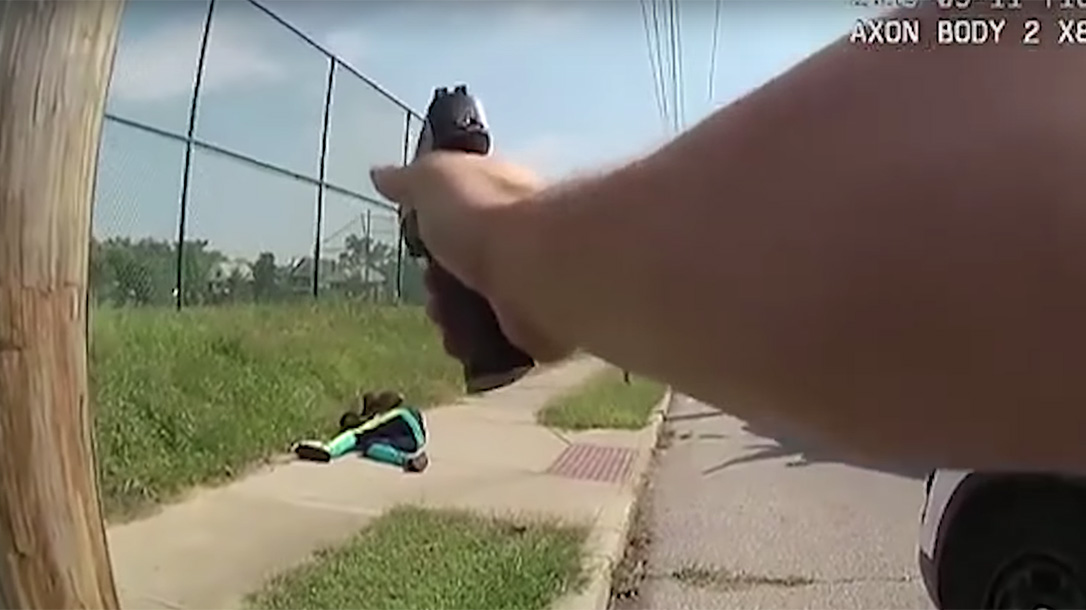 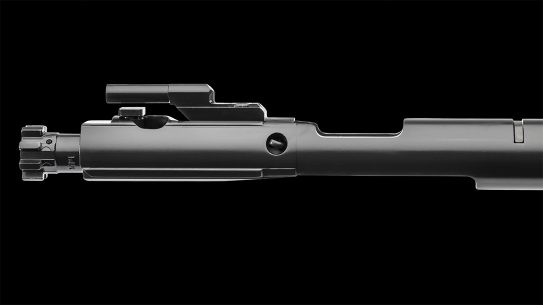 By reducing wear and tear on parts, the SureFire Optimized Bolt Carrier increases the...