Lawrence Jones didn’t seem quite “himself” on Tuesday morning, a co-worker would later tell police.

He started his shift with the others at the chicken packaging plant in central Fresno at 5 a.m. They often work until 5 p.m. — grateful, many said, for the overtime.

But about 8:20 a.m., just a few minutes before a meal break, Jones, 42, pulled out a .357-caliber derringer handgun and started killing. Authorities said he walked methodically up to his victims, shooting execution style.

“He walked around them in order to get very close to the intended targets, place the gun very close and fire a round,” Fresno Police Chief Jerry Dyer said.

By the time he emptied his four-shot gun, two people were dead and two others were wounded. Jones, a career criminal who had been discharged from parole this summer, ran from the building. He reloaded his gun and fatally shot himself in the head. 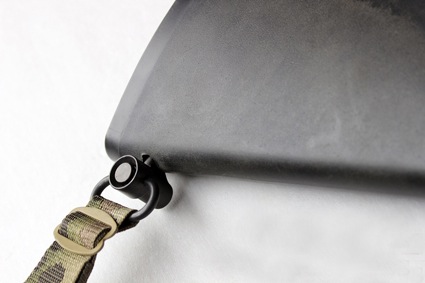 Lawrence Jones didn't seem quite "himself" on Tuesday morning, a co-worker would later tell…