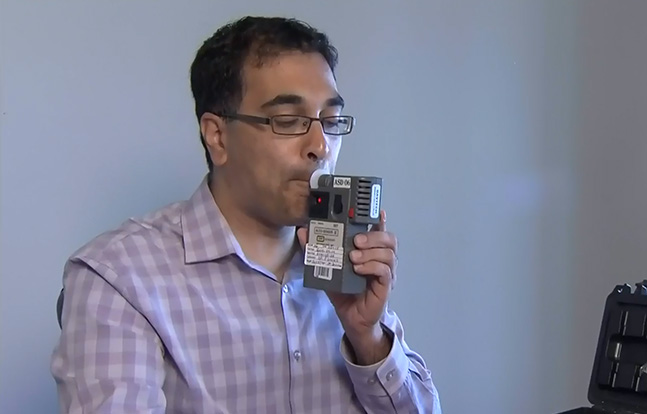 The alcohol detection system known as the “breathalyzer” was invented in 1954 and has been stopping drunk drivers in the United States ever since.

Invented in Canada by Kal Malhi, a former member of the Royal Canadian Mounted Police (RCMP), the marijuana breathalyzer has picked up steam in recent weeks.

Malhi, a member of the RCMP drug enforcement division for four years, designed the marijuana breathalyzer with Vancouver-based radiologist Dr. Raj Attariwala, according to CTV News.

Dubbed the Cannabix Breathalyzer, Malhi’s device works in a similar way to a traditional breath analyzer police officers use to test drivers suspected of operating a vehicle while inebriated. The device, which is pending a patent and still has to undergo further field testing, could potentially detect if cannabis was use within the previous two hours. 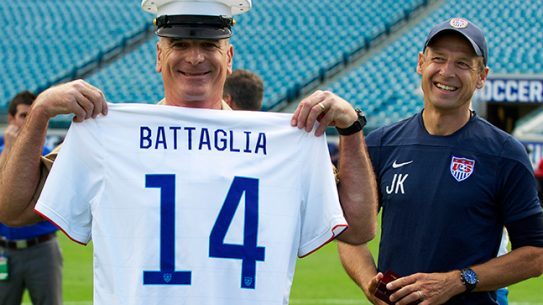 US Men’s Soccer Team Unites with Military For World Cup