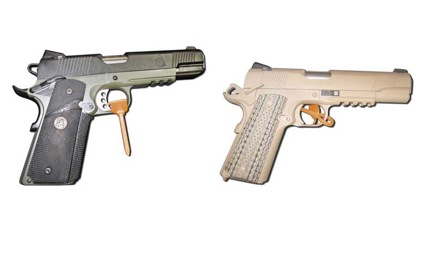 The competition to provide Marine special operators with new .45-caliber semiautomatic pistols is beginning to take shape, with at least three companies submitting samples to the Marine Corps and others bowing out.

Colt Defense of Hartford, Conn., and Springfield Armory of Geneseo, Ill., sent samples of their latest 1911 pistols to acquisition officers this fall, company officials said Jan. 18 during the Shooting, Hunting, Outdoor Trade Show and Conference, known as SHOT Show, in Las Vegas. The Corps is expected to seek proposals from the defense industry soon.

The M45 Close Quarter Battle Pistol is modeled after earlier versions of the semi-automatic 1911 pistol used since the 1980s by Force Reconnaissance units. The Corps could buy between 400 and 12,000 as part of a contract worth up to $22.5 million, according to Marine Corps Systems Command.

With both communities growing, however, the Corps is seeking an off-the-shelf option.

Read the rest of Dan Lamothe’s article at Marinecorpstimes.com. 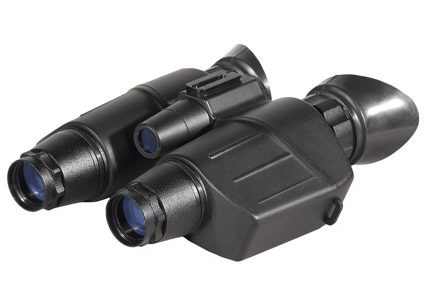