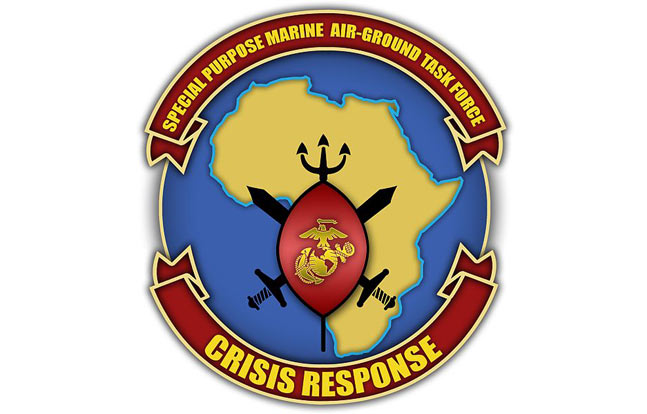 A Marine Corps crisis response unit currently based in Europe might soon move to Western Africa in the next two years.

According to Marine Corps Times, Special-Purpose Marine Air-Ground Task Force Crisis Response, which was created last April in the wake of the attack on the U.S. consulate in Benghazi, is based in Morón, Spain. However, Marine Corps Commandant Gen. Jim Amos said at the Navy League Sea-Air-Space Expo that Corps officials were hoping to move the unit closer to any potential crisis.

“If you drop straight down to the Gulf of Guinea, this is where we hope to be sometime within the next year or two,” Amos said. “There’s a great need, as you look at the Gulf of Guinea and you go east — that part of central and south Africa — if something happens in that part of the world, then it will be very difficult for U.S. forces to get down there.”

As Marine Corps Times reports, Maj. Gen. Raymond Fox, commander of Marine Corps Forces Africa, said the Marine Corps was thinking of a few different countries which might be able to host the unit.

“It would certainly be ideal, assuming that Africa is important to the U.S., assuming that there’s going to be instability problems in Africa, that we very slowly start … operating in places like Senegal, and maybe a little farther south,” Fox said. “I’m not going to name any countries … but there’s places we’re looking at, and the governments are supportive, and the U.S. State Department is warming up to the idea, and we will over time [secure] places we can operate out of to get closer to the problem.”

Countries in the region include Liberia, which Fox said would not be geographically right for the mission, as well as Guinea, Guinea-Bissau, Sierra Leone, and seven other countries which surround the Gulf of Guinea.

According to Marine Corps Times, Fox said the timeline for such a move would stretch five or more years in to the future, as the United States has to work out the logistics. 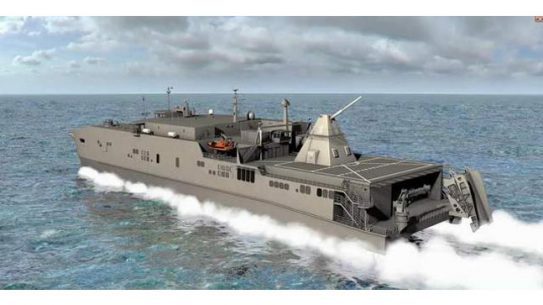 The U.S. Navy will conduct a single-shot live-fire demonstration of an electromagnetic railgun aboard...