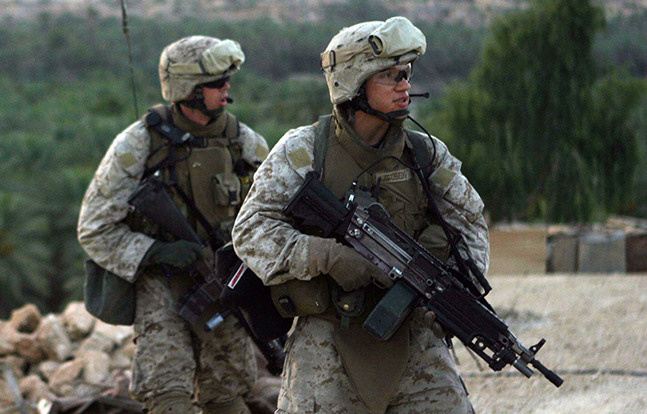 Expeditionary Force 21 was announced in April 2014 by the U.S. Marine Corps as a new strategy for the branch to move in small units for any circumstances that require the use of special operations.

Marines will be tasked with deploying to contested and non-contested areas faster than ever due to changing technology, Maj. Scott Cuomo, director of IOC, told the Marine Corps Times in April.

A new report from the Marine Corps Times says the change in training and preparedness will be a focus at the upcoming Rim of the Pacific 2014 (RIMPAC).

Members of 3rd Battalion, 3rd Marines, out of Marine Corps Base Hawaii, will split into three company landing teams and cope with the challenges of self-sustainment. But they won’t be completely on their own; they’ll be taking an assortment of robots to help carry the load and other gear to provide their own water and power.

In addition, one of the company landing teams will arrive ashore aboard a prototype of the Ultra Heavy-Lift Amphibious Connector, viewed as one possible solution to the Marine Corps’ amphibious assault needs. The ship-to-shore connectors the Marine Corps has now are not a good fit with its blueprint for amphibious operations. 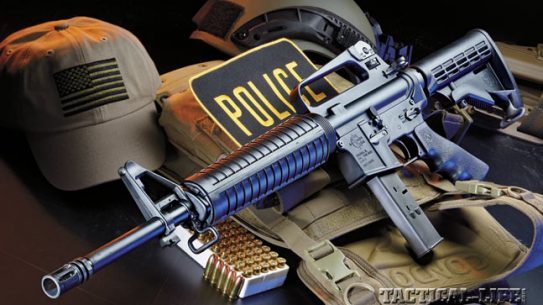 The Rock River Arms LAR-9 is used for cost-effective, realistic training including shooting on...