“The first STOVL flight for an F-35B outside of the test environment was another milestone achieved by the Marine Corps and the Green Knights today here at MCAS Yuma,” stated Scott. “The F-35 program and specifically the F-35B have made significant progress to make this possible.” 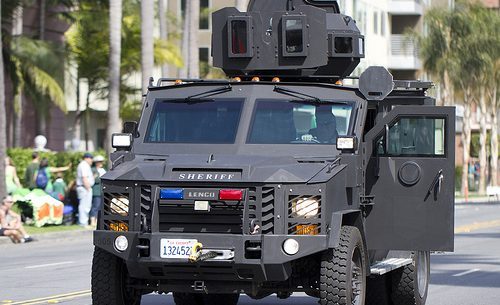