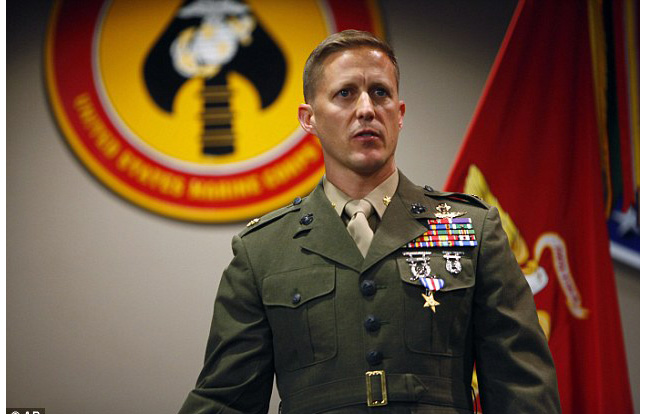 A United States Marine Corps officer will receive the Silver Star, the nation’s third-highest honor, for his role in repelling an attack at a coalition airfield in southern Afghanistan last year.

Maj. Robb McDonald was the executive officer of Marine Attack Squadron 211, an AV-8B Harrier unit which was deployed to Camp Bastion in Afghanistan, when 15 insurgents infiltrated the base on Sept. 14, 2012 and killed two Marines, including the commanding officer, Lt. Col. Christopher Raible. Six aircraft were also destroyed in the attack.

McDonald assumed command after Raible’s death and led his unit to safety. He also shot and killed one of the insurgents and directed two helicopter strikes that killed several others. 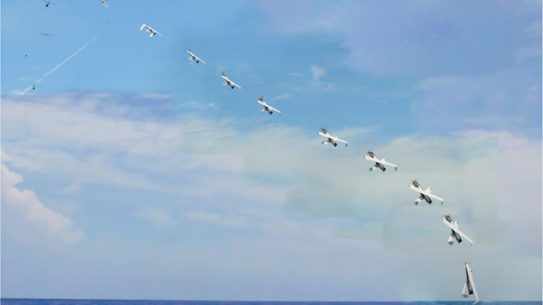 The US Navy demonstrated the launch of an all-electric, fuel cell-powered, drone from a...