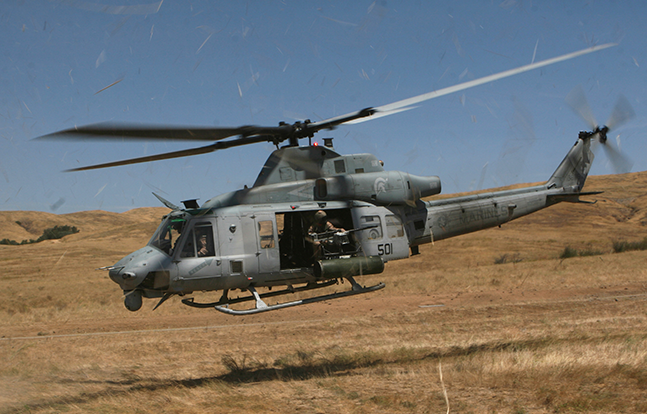 The 43-year run of the UN-1N Iroquois helicopter, better known as the “Huey,” is coming to an end this September.

The U.S. Marine Corps will replace the long-standing UN-1N, built by Bell Helicopter, with the upgraded UH-1Y Venom, according to Sea Power Magazine.

Deliveries of the UH-1N to the Marine began in 1971. The Navy and Marine Corps procured 205 UH-1Ns, plus six VH-1N executive transports for Marine Helicopter Squadron One, the unit that provides transportation for the president of the United States. Ten UH-1Ns were remanufactured to UH-1Ys, after which the Corps decided to procure new UH-1Ys from Bell.q 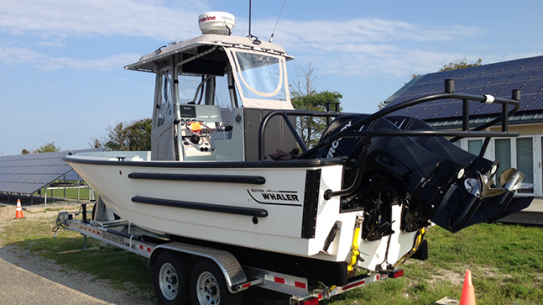